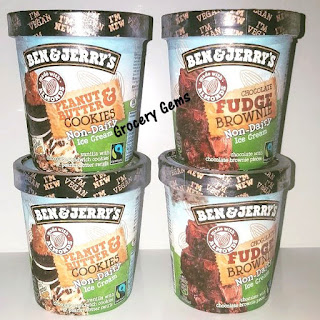 Non-Dairy Ben & Jerry's: The much anticipated vegan Ben & Jerry's has finally hit the shelves in the UK. There are three flavours available: Peanut Butter & Cookies, Chocolate Fudge Brownie and Chunky Monkey. So far spotted in Tesco - for £5.50p. 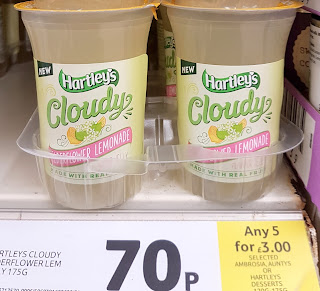 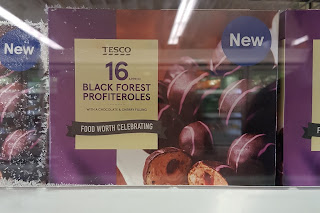 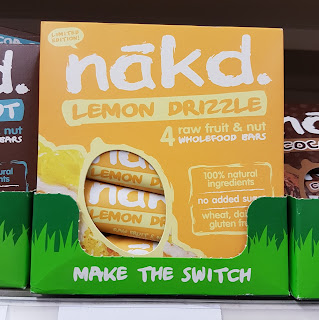 Nakd Limited Edition Lemon Drizzle: I know this flavour has been around for awhile but this is the first time I've seen it instore and in a multipack. £2.79p at Tesco. 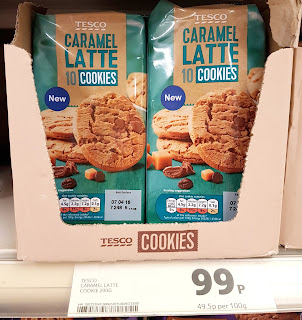 Tesco Caramel Latte Cookies: An interesting new cookie flavour from Tesco and a bargain price too. Check out the review from A Review a Day. £0.99p at Tesco. 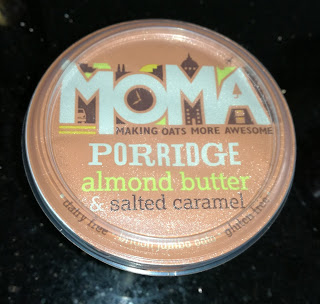 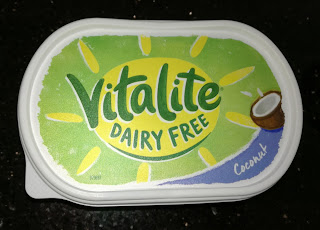 Vitalite Dairy Free Coconut: I only use Vitalite at home so I'm keen to give this coconut variety a try. Available at most supermarkets - spotted at Asda for £1.00p. 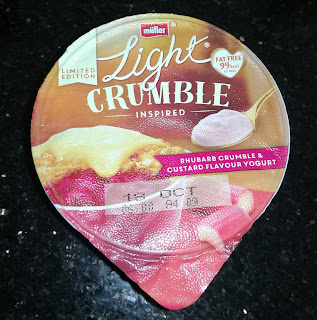 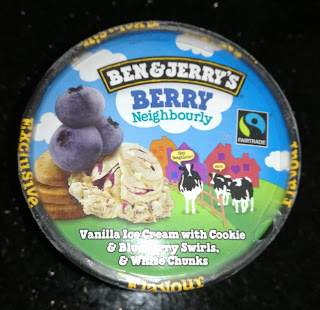 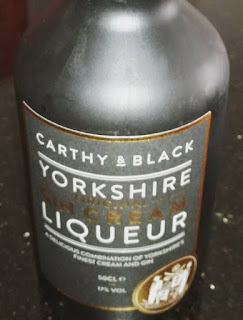 Thanks so much to Lucy W. for the last five photos and for such great finds. If you've spotted any new products instore then I would love to hear from you - send any photos to grocerygems@gmail.com or @grocerygems.