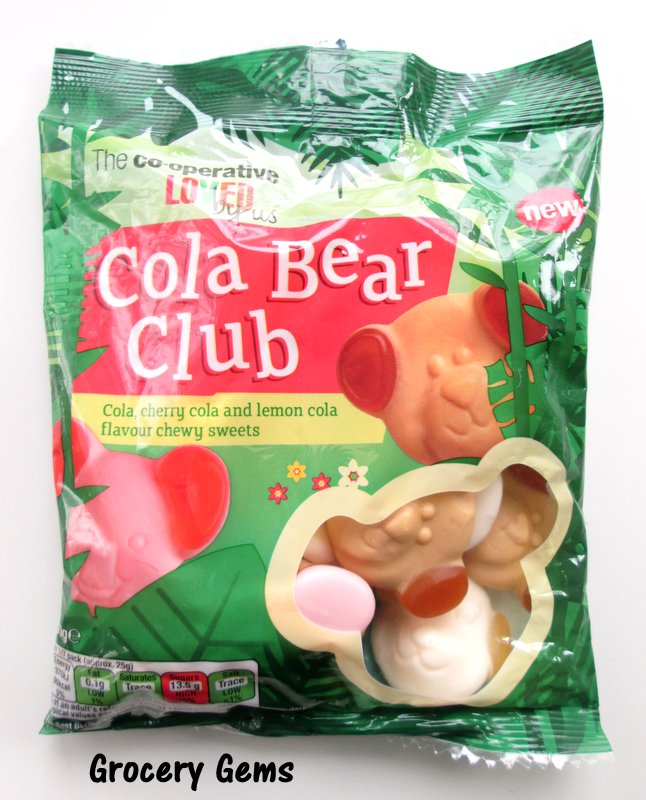 I spotted these new Cola Bear Club sweets in the Co-Op last week. They looked suspiciously similar to M&S Percy Pig sweets. Taking a closer look at the packaging, I realised these sweets are actually made in Germany, so I would assume they are made by Katjes (who also make Percy Pig). 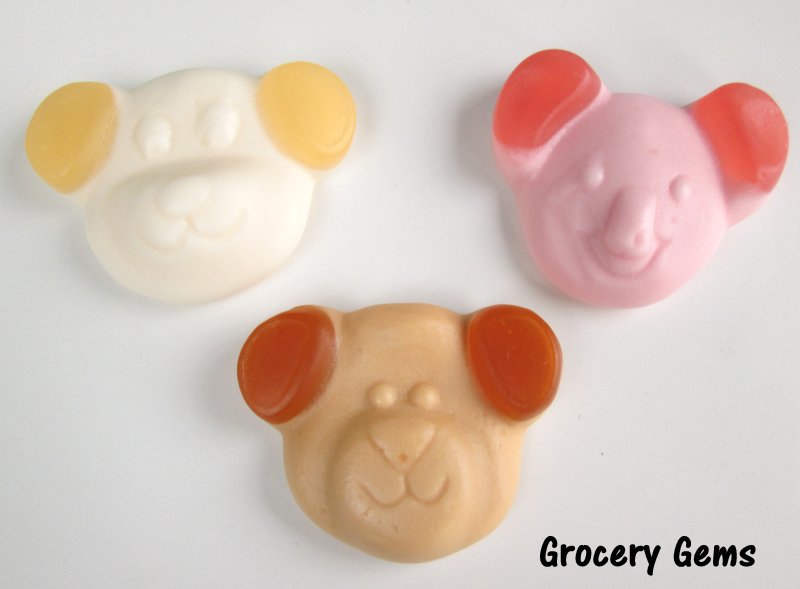 There are three flavours in the Cola Bear Club pack; Cola, Cherry Cola and Lemon Cola. They are all quite large sweets and have the same soft and chewy texture as Percy Pig. Each bear shaped candy has a lovely sweet cola flavour, especially the light brown bear. The Lemon Cola bear (yellow) is quite subtly flavoured, without much of a lemon profile at all, whilst the Cherry Cola bear (pink koala) has a more distinct cherry flavour. Overall, these are still tasty cola sweets and they're definitely worth a try for anyone who's a fan of Percy Pig.