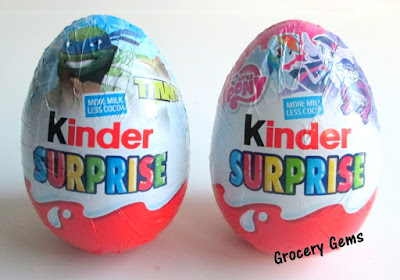 Thanks to a reader who left a comment on my previous post - I was able to find the individual Kinder Surprise My Little Pony and TMNT eggs for sale today in Co-Op thanks to their tip. I really don't like buying those triple packs that only have one themed toy instead of three. Anyway, here's a quick peak at which toys we got. 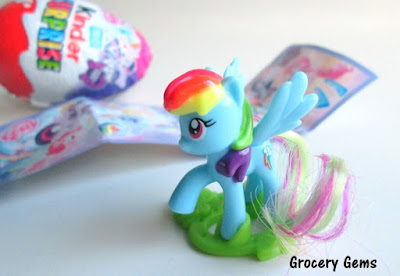 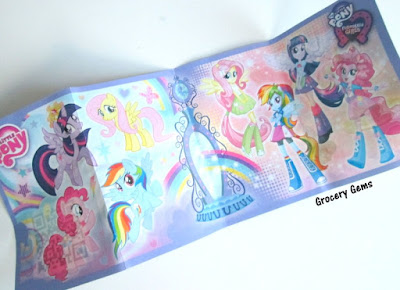 There are four My Little Pony and four Equestria Girls toys to collect in this series. Apparently these have been out in Germany since last year. 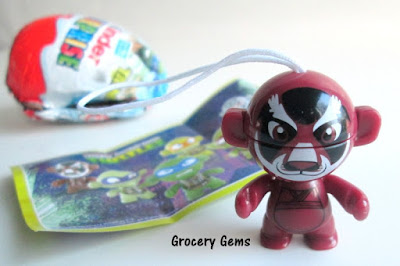 Kinder Surprise Teenage Mutant Ninja Turtles: In comparison the TMNT toys are not as impressive. The toys are similar to the Kinder Surprise Marvel Heroes collection, with the same twistable heads that can be used to create mini-battles between the figures. There six different characters to collect - I think the one above is meant to be Splinter?

As always, if you've completed any of these Kinder Surprise collections then let me know in the comments. Send me a photo and I'll share it here too!