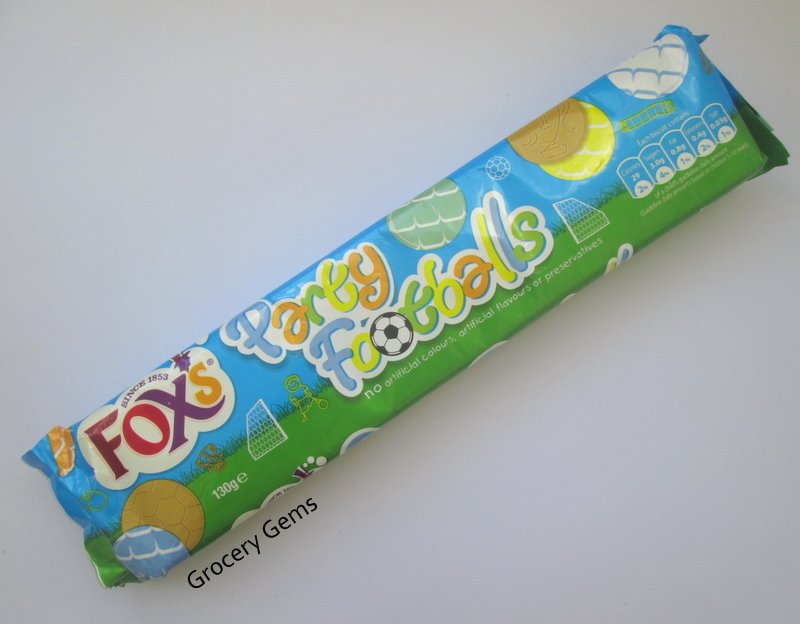 Fox's Party Ring biscuits have been given a fun football update, presumably to coincide with the World Cup this year. It's a simple twist but a clever one too, turning the usual ring shaped biscuits into circles. There are 20 biscuits in a pack and each one has only 29 calories. 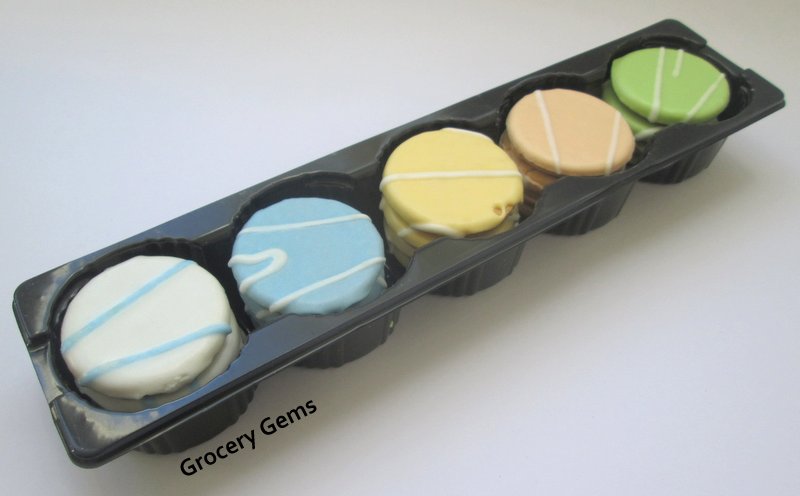 I like the pastel colours used for these biscuits, especially the new blues and peach. 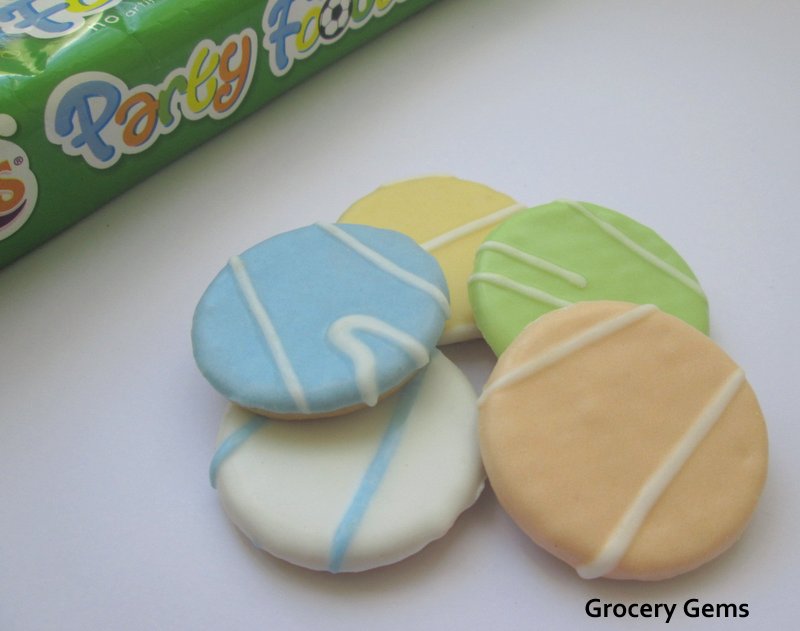 The icing design on the biscuits looks slightly different to the packaging. These don't have that marble effect. But if you're thinking that they don't look very football insprired then take a look at the backs of each biscuit. 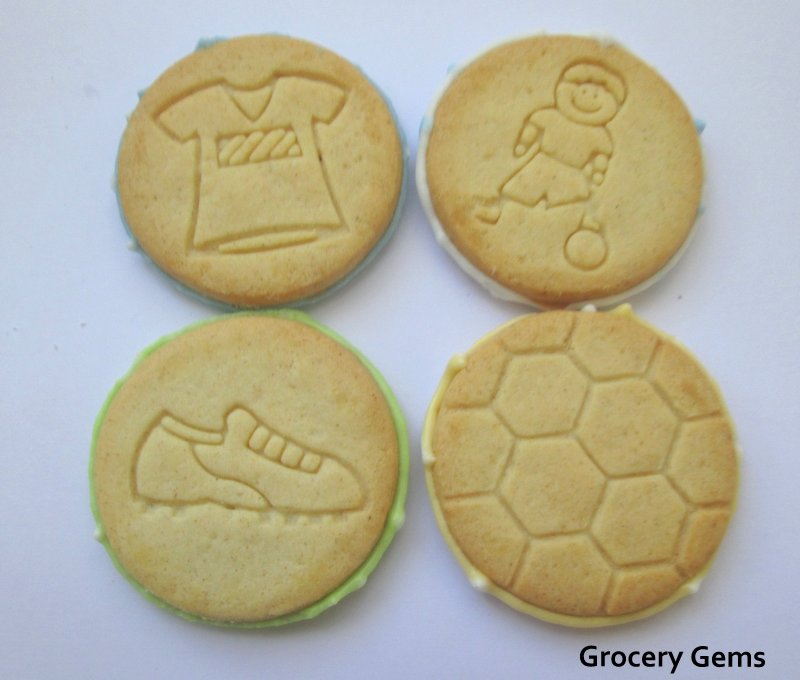 Each biscuit has one of five football designs engraved on the back. They all look very effective but I especially like the patterned one. The biscuits taste exactly like a classic Fox's Party Ring, a nice golden biscuit with a crunchy icing topping. My boys really enjoyed these football biscuits and I'm sure they would be popular at a children's party, especially a football themed one!

Email ThisBlogThis!Share to TwitterShare to FacebookShare to Pinterest
Labels: Biscuits