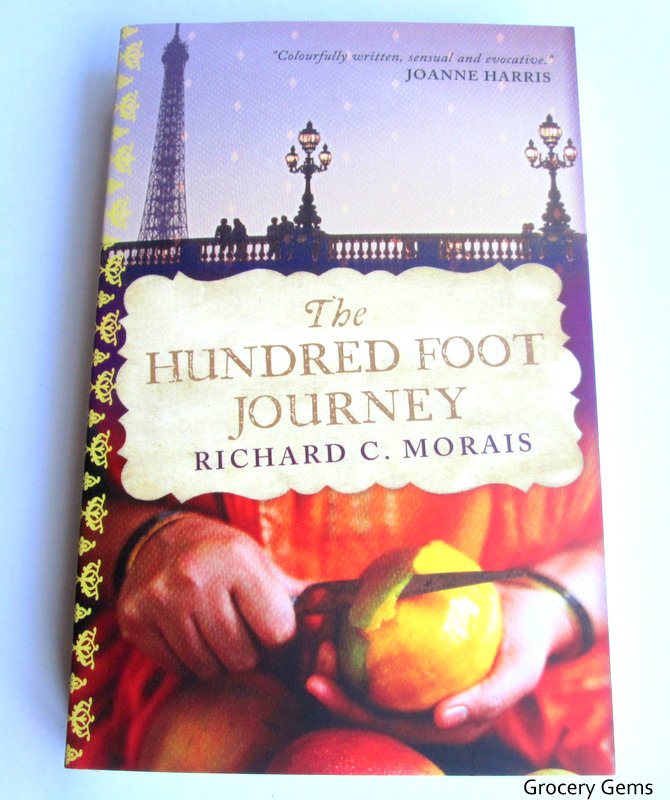 The Hundred Foot Jounrey by Richard C. Morais is a vibrant foodie novel that has recently been made into a Hollywood movie starring Helen Mirren and directed by Lasse Hallström (who was also behind one of my favourite novel to movie adaptations, Chocolat). I was delighted to be asked to review The Hundred Foot Journey, the premise of the story is immediately appealing to me. A brief description of the novel:

The Hundred-Foot Journey by Richard C.Morais

The Hundred-foot Journey is the story of Hassan Haji, a boy from Mumbai who embarks, along with his boisterous family, on a picaresque journey first to London and then across Europe, before they ultimately open a restaurant opposite a famous chef, Madame Mallory, in the remote French village of Lumière. A culinary war ensues, pitting Hassan’s Mumbai-toughened father against the imperious Michelin-starred cordon bleu, until Madame Mallory realises that Hassan is a cook with natural talents far superior to her own. Full of eccentric characters, hilarious cultural mishaps, vivid settings and delicious meals described in rich, sensuous detail, Hassan’s charming account lays bare the inner workings of the elite world of French haute cuisine, and provides a life-affirming and poignant coming-of-age tale.

The Hundred-Foot Journey has recently been made into a film starring Helen Mirren and Om Puri, directed by Lasse Hallström (director of Chocolat and Salmon Fishing in Yemen). The film was released in the US on 8th August and will be released in the UK on 12th September. Film Trailer:
https://www.youtube.com/watch?v=RrtmsnUg9Sg&feature=youtu.be 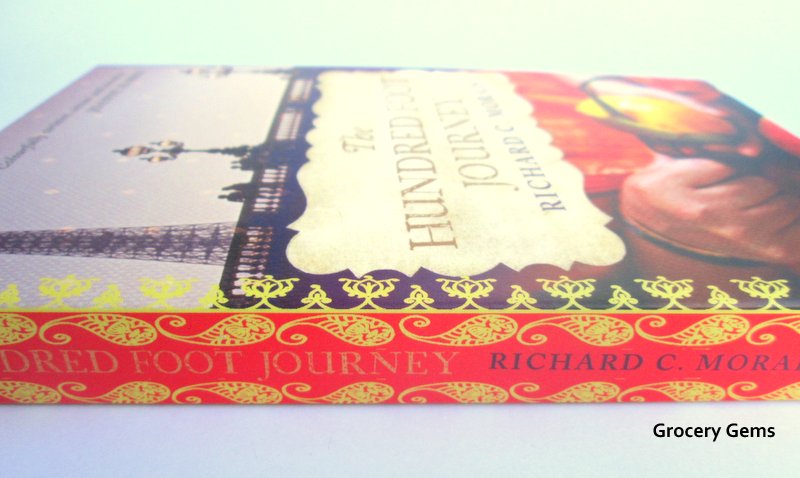 I know it's superficial but I must mention the stunning cover and design of the book I received. There is also a different movie inspired cover available but I always prefer to avoid the film tie-in covers. I'd love to know which you prefer in the comments below! 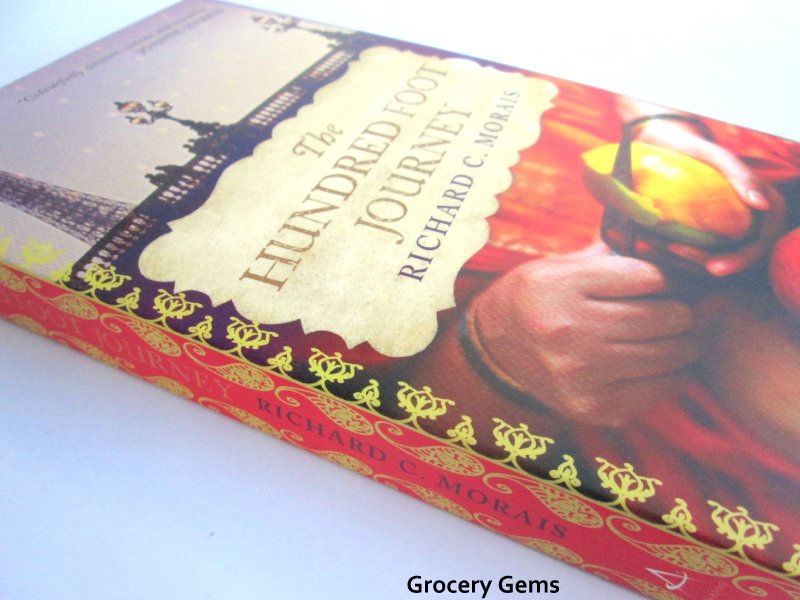 
The Hundred Foot Journey takes the reader on a wonderful culinary adventure that spans three generations across two continents. The story begins in India, in the streets of West Bombay, and some of my favourite passages and descriptions of food were contained in this first part of the novel. The Haji family seem to live their life around food and have a flair for combining this passion with growing a respected culinary business. However, after a shocking family tragedy, the Haji clan leave Indian and embark on their journey, eventually settling in a small town in the Jura mountain region of France. Here they meet the bullish Madame Mallory and enter the world of French haute cuisine and snobbery. This leads to the real journey at the heart of the novel, one that involves no great distance, but rather the gulf between cultures and between individuals.

Of course I loved all the descriptions of food, and the constant change of setting from kitchen to kitchen, with explorations of all the different cultural cuisines and tastes along the way. At times I felt the plot seemed to lose it's momentum and almost became too rushed, especially towards the latter half of the book. However, by the end, I was fully immersed in this charming story which has reconciliation and redemption at it's heart.

Book sent for an honest review.