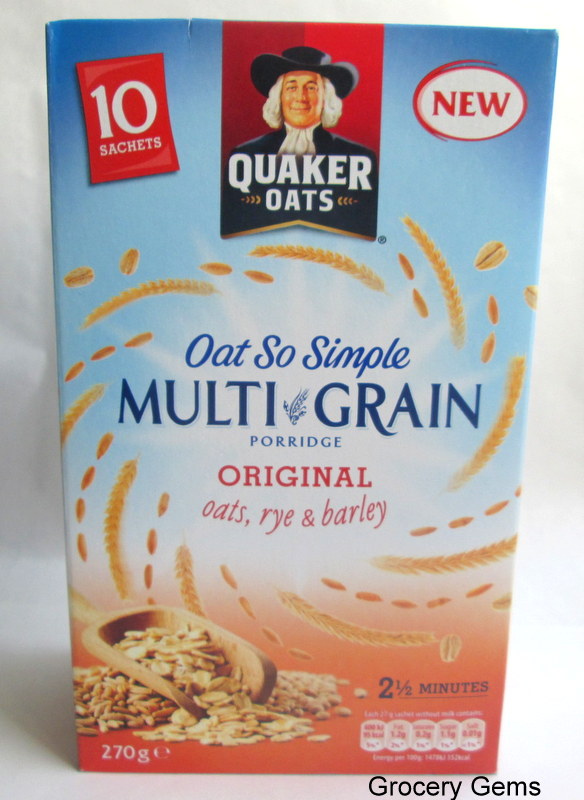 Oats So Simple recently launched a range of Multi-Grain porridge in three different varieties; Original, Honey, and Fruit Muesli. I spotted them on offer for £1 a box (10 sachets) in Asda at the weekend, so it seemed the perfect time to give them a try. I reviewed, and enoyed, the Special K Multi-Grain porridge (see HERE) and this version from Oats So Simple is a similar product. It's a blend of rye and barley grains alongside the traditional wholegrain oats, adding extra fibre content and texture to the porridge. 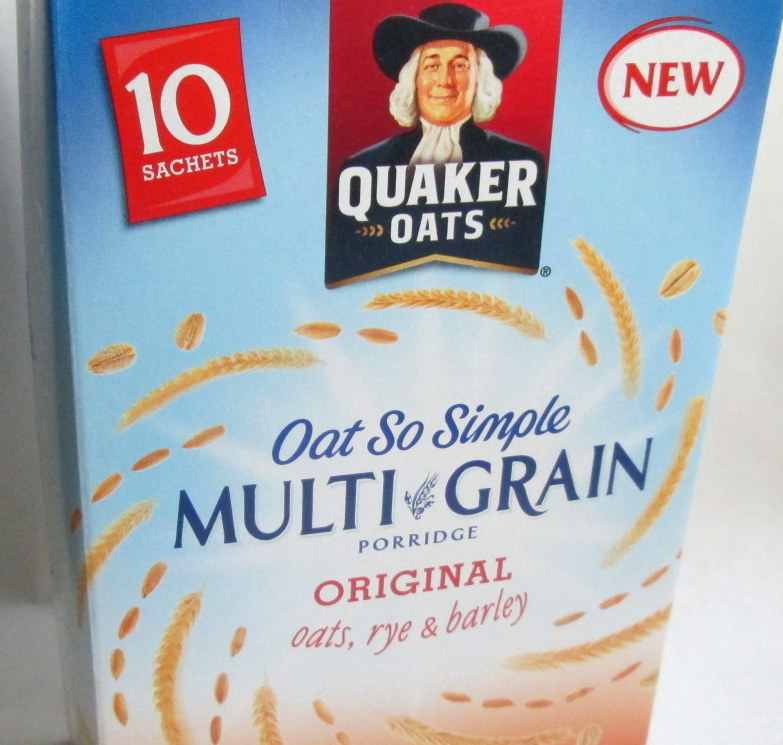 I bought the Original version (although I was tempted by the Fruit Muesli) for my first try of this range, as I usually prefer my porridge to be unsweetened and sprinkled with a little cinnamon. Each Oats So Simple Multi-Grain sachet contains 27g and needs 140ml of milk. It takes 2 and a half minutes in the microwave. The flavour was much the same as the regular version of Oats So Simple porridge but the consistency was slightly thicker, I actually added a bit of extra milk to thin it out a bit. I liked the addition of the multi grains here, even though the flavour is not very different, they do add an interesting and satisfying texture to the porridge overall. 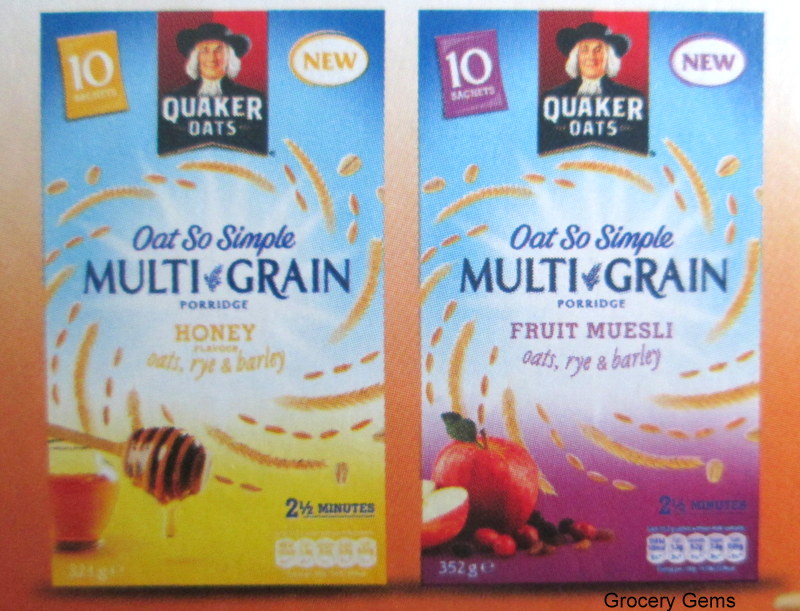 I'll definitely be taking advantage of the £1 offer and try out the other flavours in this Oats So Simple Multi-Grain range. Interestingly enough the Original flavour has no added sugar and is slightly lower in calories than the Special K Multi-Grain Original!

Email ThisBlogThis!Share to TwitterShare to FacebookShare to Pinterest
Labels: Cereal