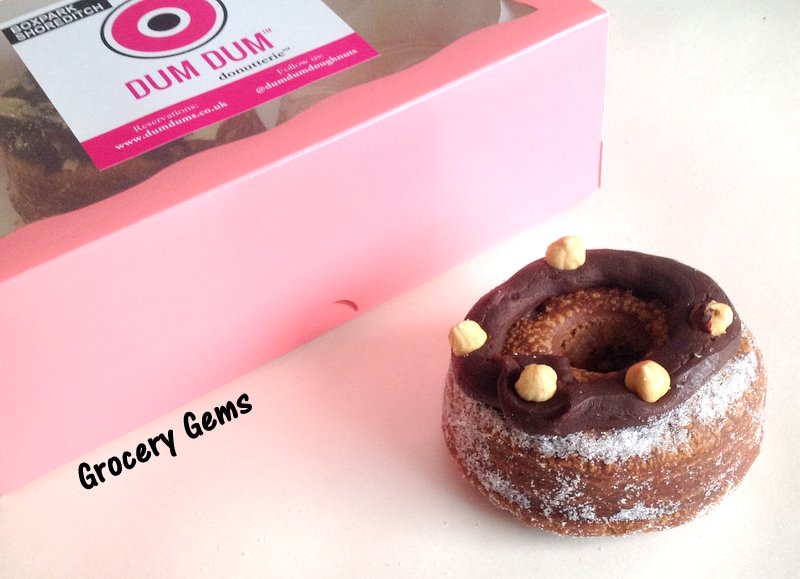 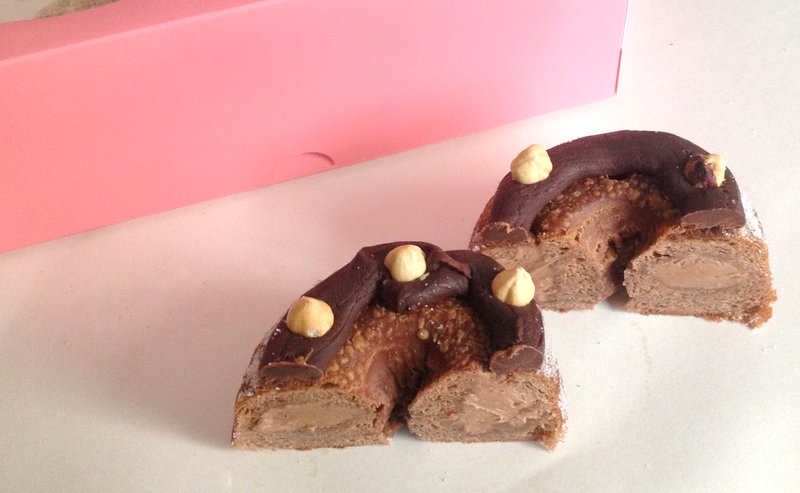 I've never actually tried a cronut before (a cross between a croissant and a doughnut) but the Nutella Cronut looked very appealing. Of course it was extremely tasty with a fresh chocolate cream running through the middle of the doughnut ring and a lovely, thick layer of Nutella on top. Even though it was delicious, I thought the texture was similar to a regular doughnut and the croissant element was not very noticeable. 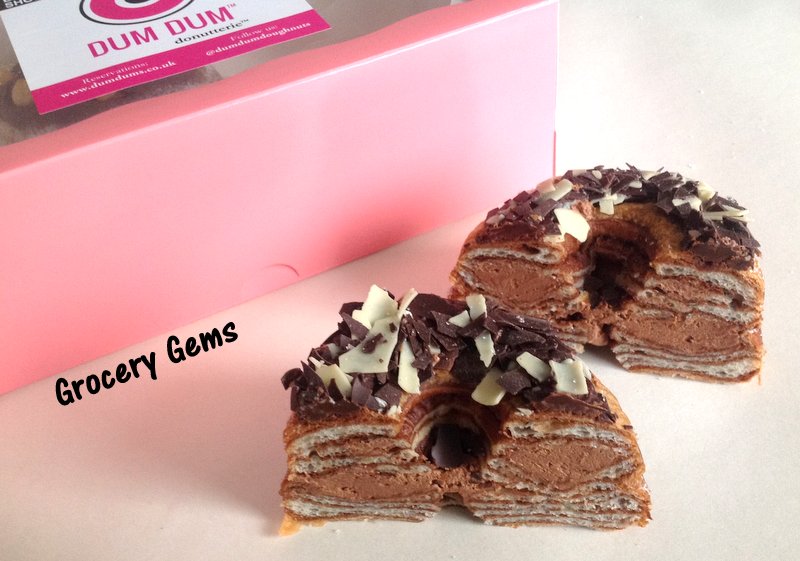 We also got this Chocolate Cronut and this one had very distinctive flaky layers, very reminiscent of a croissant but in the shape of a doughnut. Despite my usual prediliction for Nutella products I actually preferred this chocolate version of the cronut. The layering gave it a lovely light texture which complimented the heavier chocolate flavour. The whole thing is absolutely delicious and obviously a quality baked delicacy.

Email ThisBlogThis!Share to TwitterShare to FacebookShare to Pinterest
Labels: Doughnuts