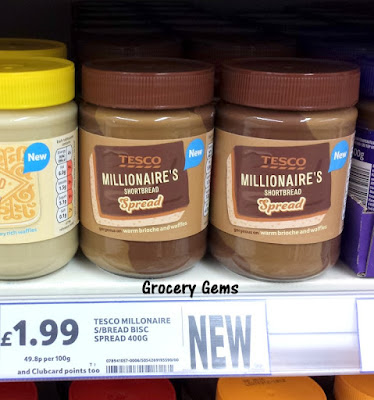 A quick round up of some products which I spotted instores. 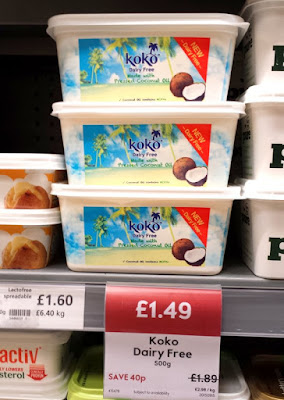 Koko Dairy Free Spread: This is new to my local Waitrose but I think it was released earlier this year. I often buy Pure Dairy Free spread so I'm wondering how this coconut based oil spread compares. If you've tried it then I'd love to know what you thought! £1.49p at Waitrose. 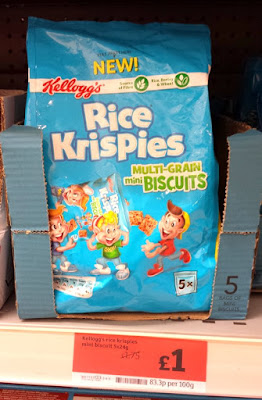 Kellogg's Rice Krispies Multi-Grain Biscuits: These mini biscuits are a combination of rice, barley and wheat. £1.00p at Sainsbury's. 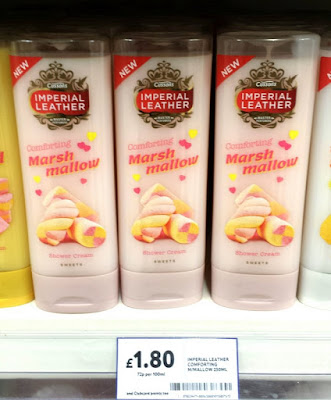 Imperial Leather Marshmallow Shower Gel: I have a preference for super sweet smelling shower gels so I'm hoping this one will live up to the cute packaging. Spotted in Tesco for £1.80p (BUT it's only £0.84p at Asda and £1.00p at Boots). 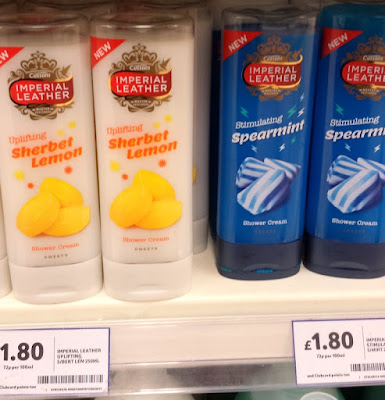 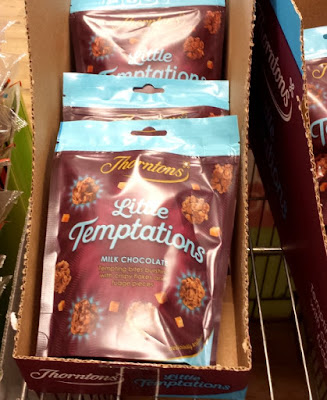 Thorntons Little Temptations: A new range of bagged chocolate clusters from Thorntons. There are a couple of varieties available; Milk Chocolate or Dark Chocolate which both have crispy flakes and fudge pieces. £1.00p at Co-Op.

Ribena Winter Spice: This is one I'm really looking forward to. Apparently it's being released on 8th September (tomorrow) so if you spot it instore then please let me know! It's described as Ribena with a hint of aromatic spices which is essentially a non-alcoholic version of mulled wine.

Ben & Jerry's Save Our Swirled: One to look out for in October - apparently this Save Our Swirled is being released in the UK. It's a delicious sounding combination of raspberry ice cream with marshmallow and raspberry-blackberry swirls and chocolate cone pieces. Check out the review on The Impulsive Buy.

If you've spotted any new products instore then I'd love to hear from you - email grocerygems@gmail.com or tweet me @grocerygems.