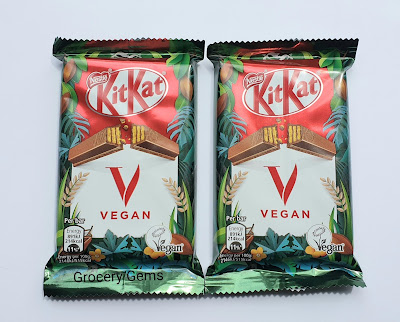 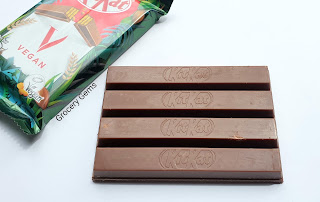 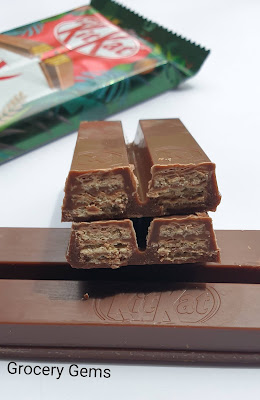 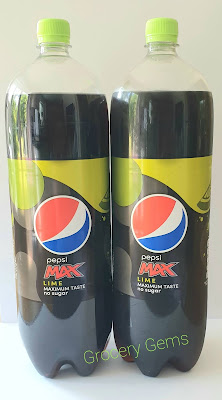 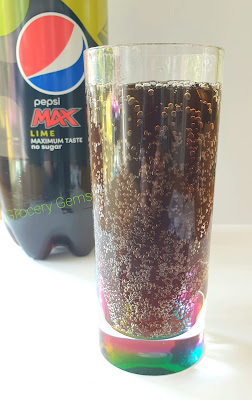 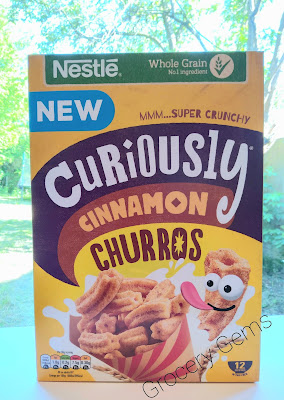 Curiously Cinnamon is one of my family's favourite cereals so I was both excited, and indeed even curious, to try the new Curiously Cinnamon Churros. It's great to get a UK version of the American Cinnamon Toast Crunch Churros cereal - and at £2.90 it's definitely cheaper. 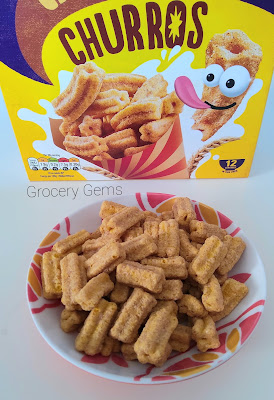 The first thing I noticed about the Curiously Cinnamon Churros cereal is just how crunchy they are. To be fair the box does have SUPER CRUNCHY on the front so that should have been a clue. The cinnamon flavour was also slightly disappointing. There is a pleasing enough cinnamon flavour but it's just not as flavourful or sweet as the original Curiously Cinnamon variety. The addition of milk unfortunately made the cinnamon flavour even weaker. Even though it's been awhile since I tried the US version I also remember those as being more cinnamony and sweet.

That's not to say we didn't enjoy these - I would pick up a pack again if they are on special offer. They are enjoyable enough as a snack without milk and I always appreciate a new and fun cereal variety. 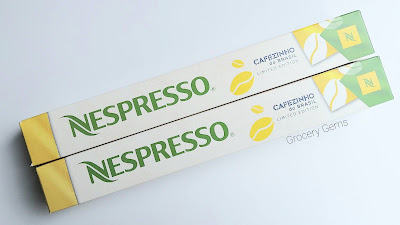 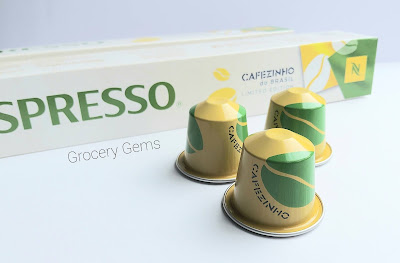 The packaging and capsules look exactly the same as they did in 2016 - but the big question is do they still taste the same? The Nespresso assistant assured me that the blend had not changed and that the taste is still identical. 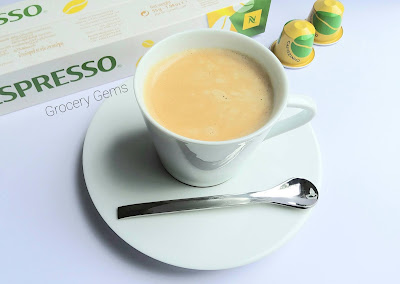 The good news is that the 2021 edition of the Nespresso Cafezinho do Brasil does taste just as good as I remember. The flavour is robust and strong but without any bitterness or aftertaste. It tastes smooth and fresh whilst still packing a punch with a unique strength. My husband also agreed that this was as good as the original.
If you were also a fan of the 2016 release of Cafezinho and have tried the latest version then I'd love to know what your thoughts are in the comments below.
Grocery Gems Review: Nespresso Cafezinho do BrasilRATING: 10 out of 10.Buy them again?: Yes - I will be back for more.Purchased: Nespresso store.
Price: £4.20p per sleeve.
Posted by Grocery Gems at 15:12 3 comments: 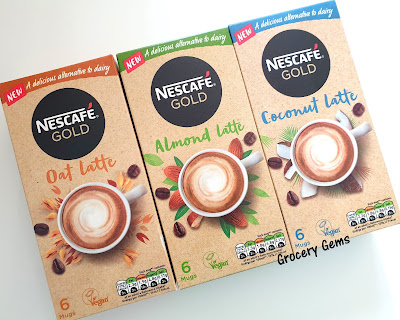 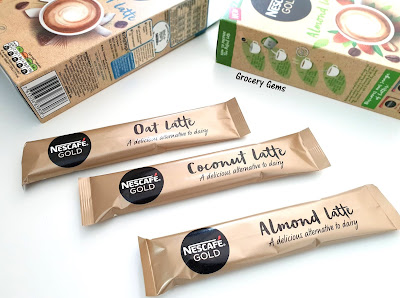 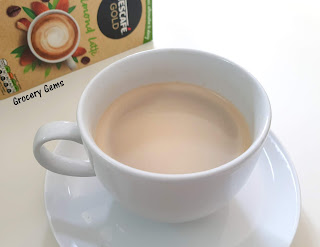 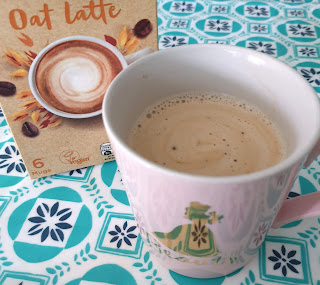