Lucozade have released some interesting new drinks in the past few years. I especially liked the Brazilian Mango & Mandarin from earlier this year, and their Pink Lemonade from 2012 (which started out as a limited edition). This new Cloudy Lemonade sees the first time Lucozade have released a reduced sugar variety. It has about half the sugar of Original Lucozade with 4.1g of sugar per 100ml compared to 8.7g. 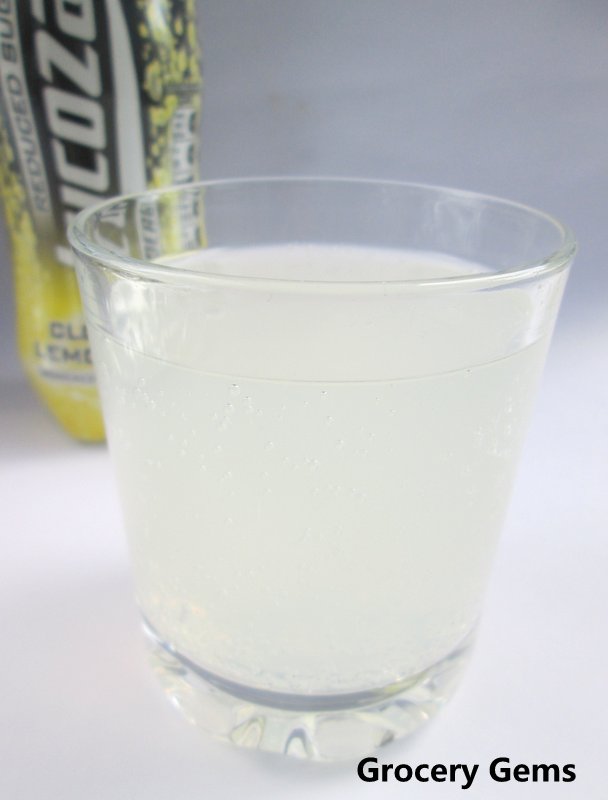 The Lucozade Cloudy Lemonade is very sweet and refreshing. I always prefer cloudy lemonade to regular lemonade and it has the fresher citrus flavour that I would expect to find in a cloudy version. The lemon flavour is zesty without being sour or too tart. The added sweeteners do give the drink a slightly artificial aftertaste, but it's no where near as strong as that found in a diet drink. At the same time, I like the fact that this drink is sweet but doesn't have an overly sugary flavour, like a full sugar drink. It's quite light tasting but still delivers a tasty burst of hydration and energy.