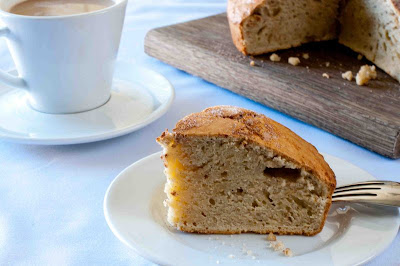 A few inspiring Christmas themed recipes courtesy of the Happy Egg Co. and Masterchef  winner Mat Follas. This Simple Cinnamon Christmas Cake is one I'll be trying for sure! 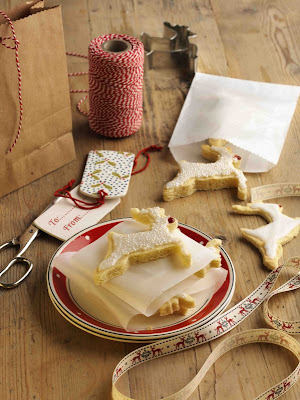 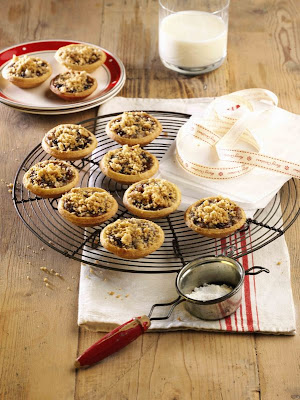