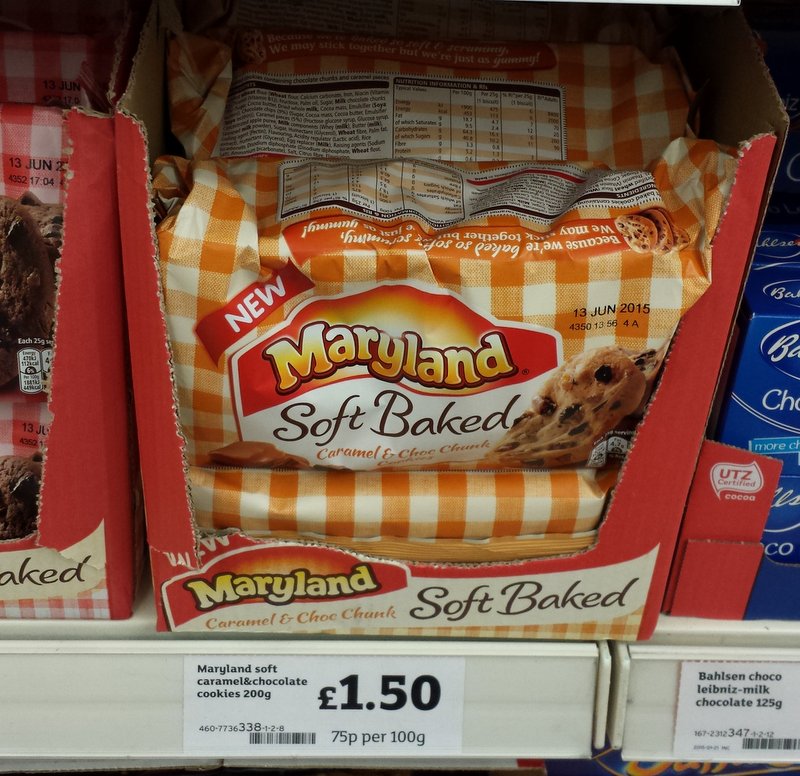 Maryland Soft Baked Cookies: Available in two varieties; Caramel & Choc Chunk and Double Choc Chunk. I wonder if Maryland have released these in response to the Chips Ahoy! UK release? They certainly look like an improvement on regular Maryland cookies and I'm sure I'll give them a try at some point. If you've tried them then please leave a comment as I'd love to know what you thought of them! £1.50p at Sainsbury's. 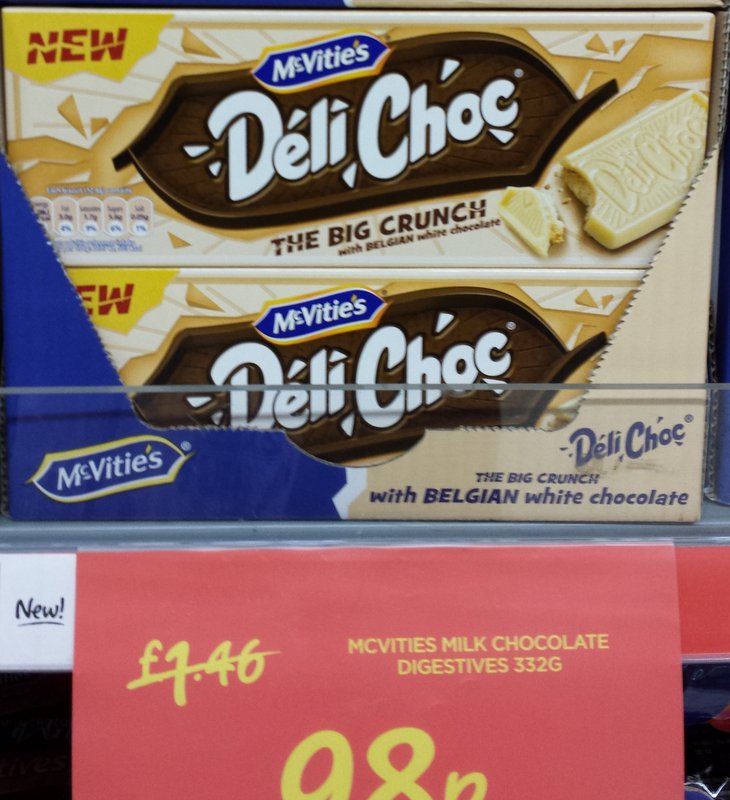 McVities Deli Choc Biscuits: I've seen these in quite a few different shops. They are biscuits made with a thick layer of Belgian milk chocolate in either white, milk or dark chocolate. £0.98p in Asda. 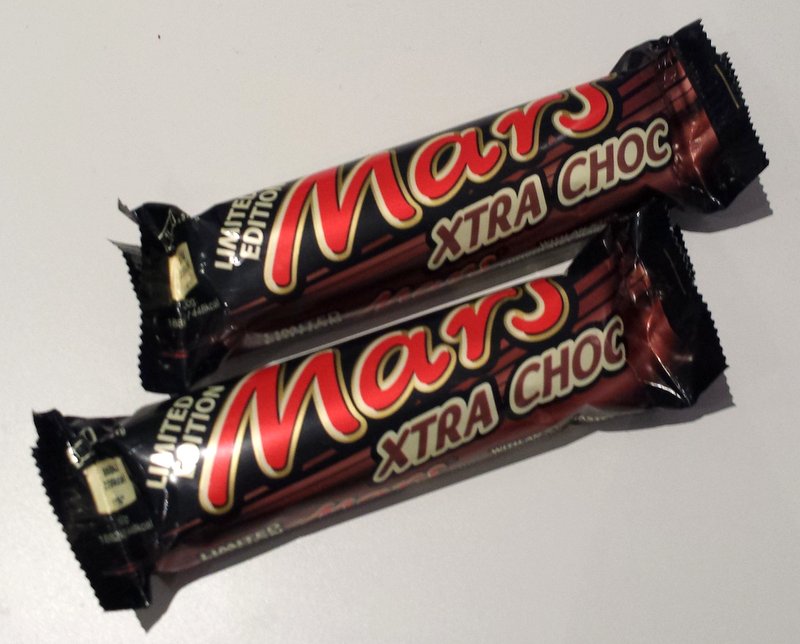 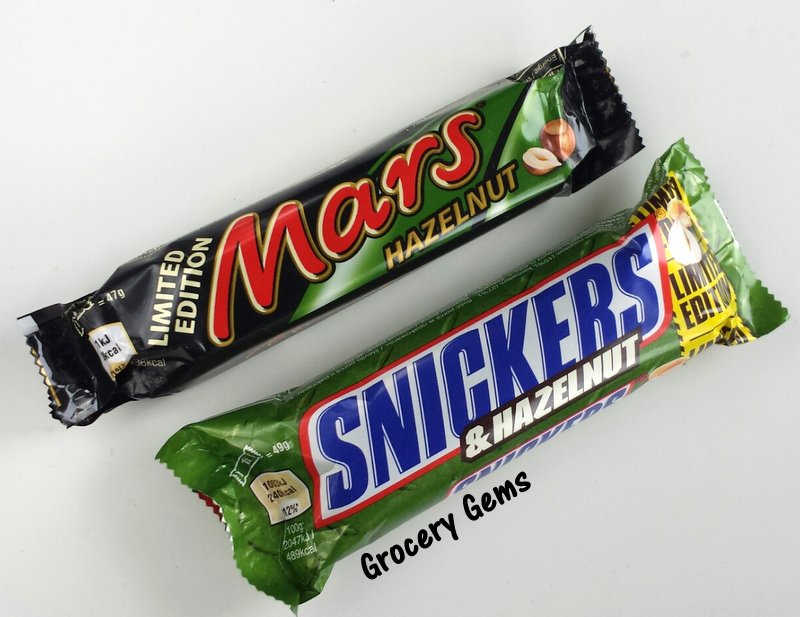 Limited Edition Mars Hazelnut & Snickers & Hazelnut:  These new Hazelnut editions for Mars and Snickers look FAR more interesting. They're actually from Poland but they seem to be easy to find in UK shops. Thanks to Richard W. for spotting these in a train station shop. Check back later today for my review. £0.69p each in large newsagent. 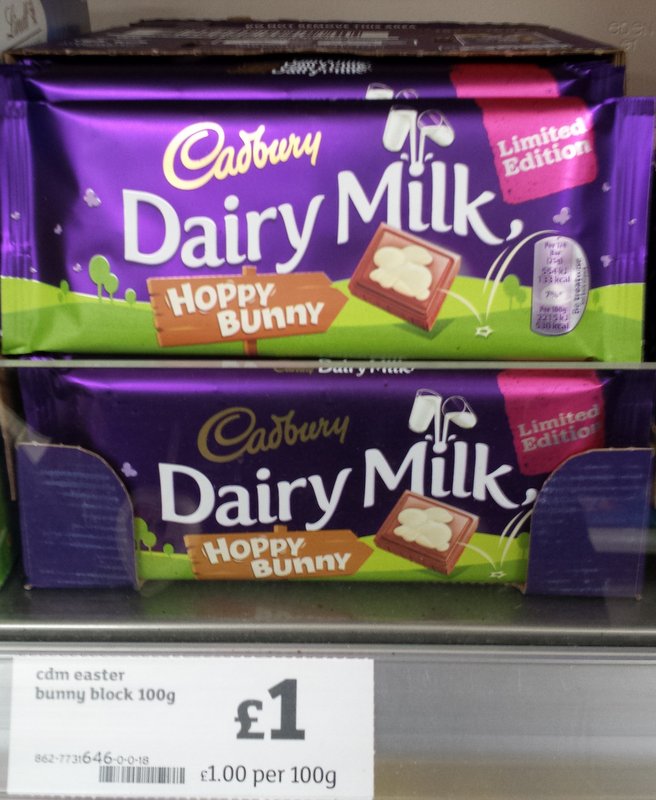 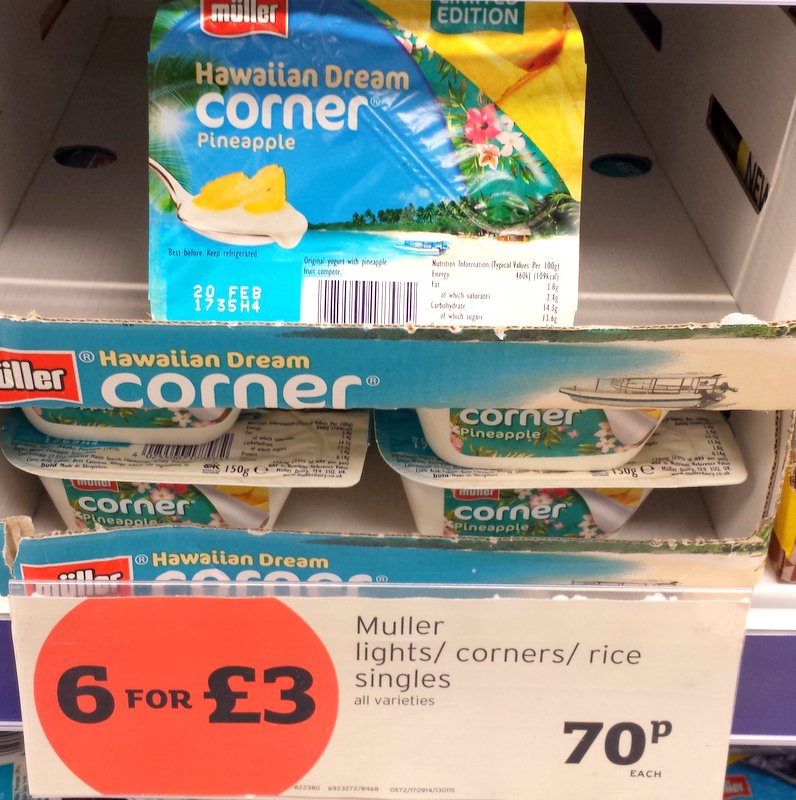 Müller Corner Hawaiian Dream Pineapple: I mentioned these before in a previous round up, but it's the first time I've seen them instore. I'll have a review soon. £0.70p at Sainsbury's. 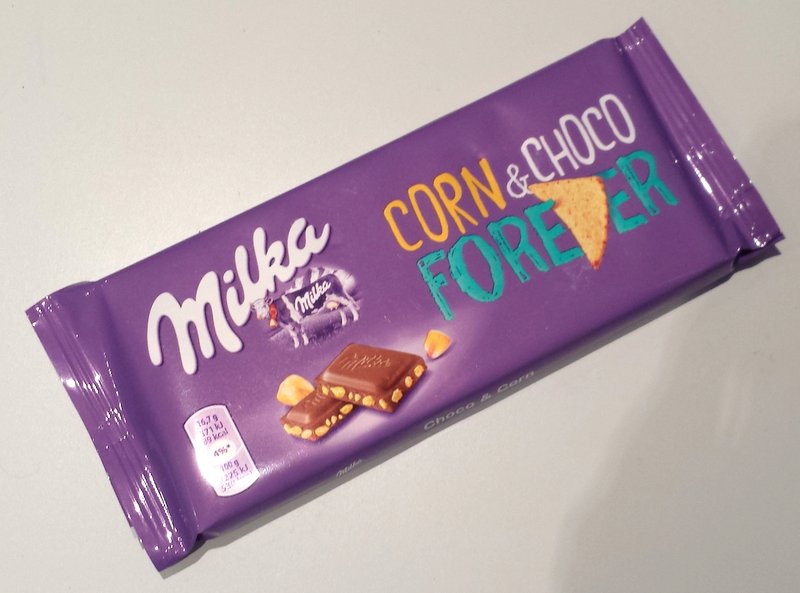 Don't forget if you spot any new products in store please let me know via email - grocerygems@gmail.com or Twitter etc. Thank you!