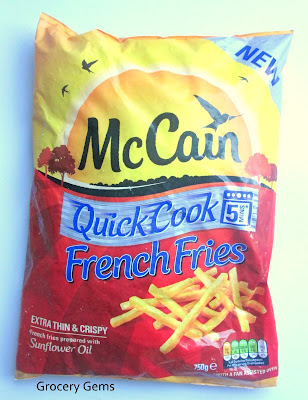 McCain have released a Quick Cook version of their classic frozen French fries which are ready to eat in only 5 minutes. Seeing as I love french fries (who doesn't?) I was super happy to be asked to put them to the test!

The McCain Quick cook French Fries are made from specially selected potatoes, and prepared with sunflower oil. The instructions are simply to preheat the oven, place the fries on a baking tray and bake them for 5 minutes.

I have to admit I was slightly sceptical about whether the fries would be ready in that short amount of time, but not only were they perfectly cooked, they were also absolutely delicious. They're certainly much tastier than the usual results achieved from frozen French fries, which are often too dry and crunchy. These Quick Cook French fries were golden, crispy, but still with a thin core of fluffy potato.

A similar product has been available across the pond, called McCain "5 Minute Fries" and I'm so glad to see the idea has made it's way over here. They're just perfect for accompanying a quick meal, like an omelette or sandwich - lovely hot fries on the side that are ready in minutes. 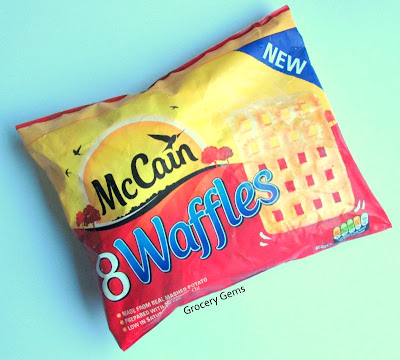 I was also sent some new McCain Waffles to try. At first I didn't realise that McCain didn't already make frozen waffles, as there are already a few brands and supermarkets who make boxed varieties. I haven't bought any potato waffles for a while now, so I was curious to see whether the McCain version could rekindle my kids' interest. 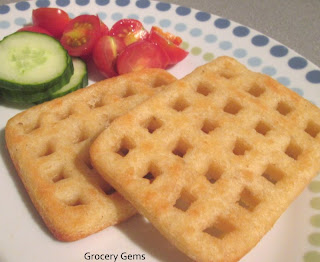 Made from quality potatoes, the McCain Waffles are then shaped into fun grids. They take 15 minutes to cook in a pre-heated oven. The result was extremely tasty and I was pleased to see that the kids ate them all up and both thoroughly enjoyed them. The McCain waffles have a lovely golden crispy coating, and are not pale and hard like some potato waffles can be. I'll definitely be buying these again in future!