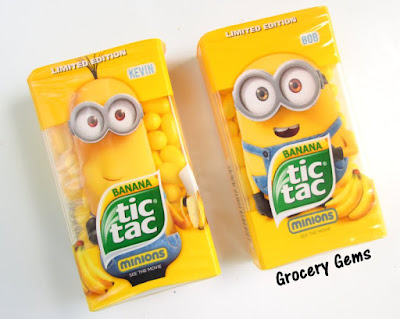 I feel like I've reviewed more than my fair share of Minions tie-ins on Grocery Gems - from CapriSun Banana &Apple juice to Haribos Minions sweets. However, I think latest limited edition from Tic Tac might be the cleverest yet. Tic Tac drops (or is it pills?) are just the perfect Minions shape, especially in yellow. The only thing missing from this release in the UK are Minions faces printed on each Tic Tac (which has actually happened for this product in other countries). 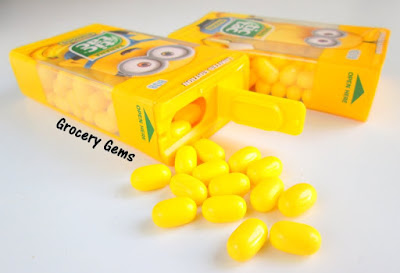 There are several different boxes to collect which feature their own Minions character - mine were Bob and Kevin. The banana flavour here is initially quite authentic and mellow but builds to a stronger candy banana taste. Unlike otherTic Tac varieties, this doesn't leave your mouth refreshed in any way, it's much more of a banana-flavour-hit than a cleansing one. You might need a regular minty Tic Tac after a few of these to get rid of banana breath! As a banana fan I really enjoyed the strong flavour here and I'll probably stock up on a few boxes before they disappear. 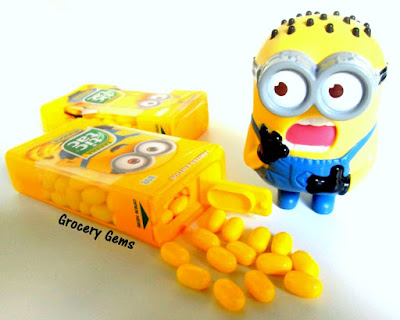