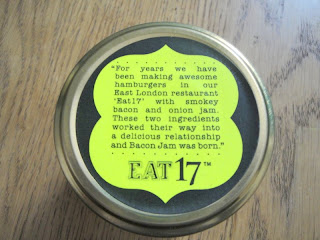 Here at Grocery Gems it's shocking how many reviews end up unwritten, how many products end up unloved and unreviewed. So I've decided to do a round up of some of the products that for one reason or another never made it, with a twitter-esque short review. Some of these are not even available anymore but what the hell I took photos and they will be used! 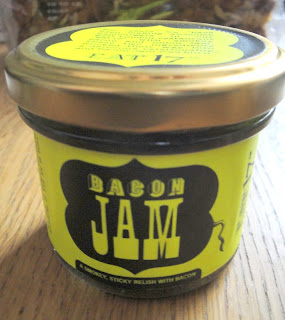 Bacon Jam, from Eat 17 restaurant in Walthamstow London, is a bit of a cult product. The only reason I didn't post a review is because I only took two photos before it was guzzled up. On my "to buy again" list. Highly recommended! 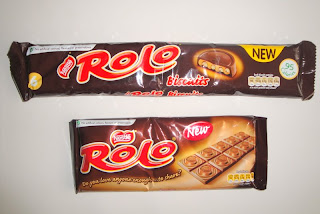 Rolo Biscuits and Rolo chocolate bar. The biscuits were too sweet and nothing special. The chocolate bar was a melty mess once I opened it so I didn't even taste it let alone review it. 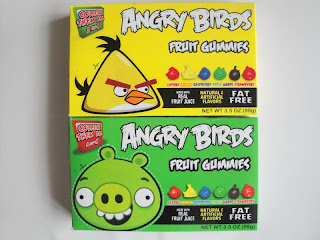 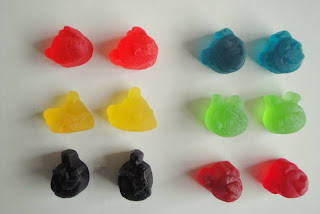 Angry Birds Fruit Gummies. Absolutely disgusting sweets which tasted so artifical they may well have been developed in a laboratory for paint remover. Fat free? Give me the calories any day over this. Worst purchase ever.

Some British themed Jubilee/Olypmpics products next: 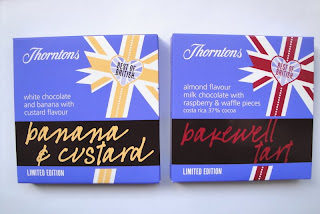 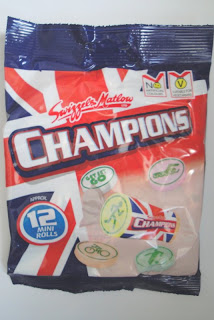 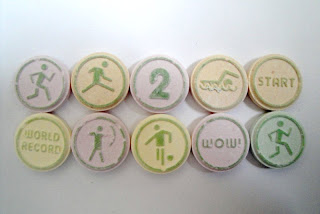 Champions by Swizzels Matlow. These were great sweets which did deserve their own review. Not necessarily because of their taste but just the idea behind them. They are basically Love Hearts but for boys. As a Mum of two boys - genius! 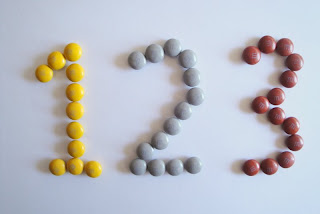 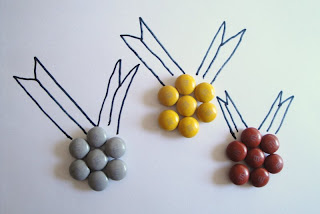 I went all the way to the M&M Store in Leicester Square, bought gold, silver and bronze (OK reddish brown) M&Ms, mocked up some ridiculous photos and then forgot to write up a review. Doh! I was obviously suffering from Olympic Fever. 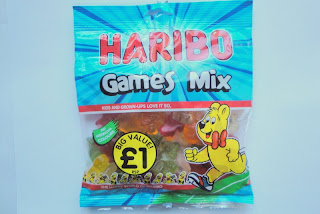 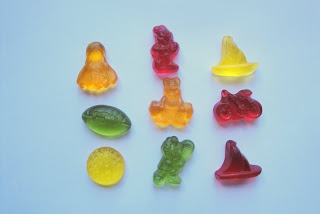 Haribo Games Mix. Not affiliated to the Olympic Games. In any way. At all. 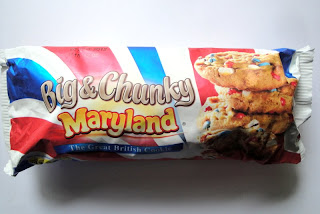 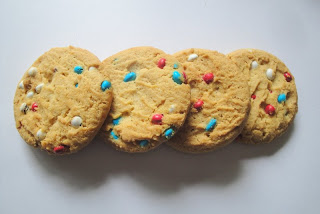 Maryland Big & Chunky - The Great British Cookie. I only tried these about three months after the Jubilee. I hadn't bought Maryland cookies for years, they're a bit too hard for my liking.

Other products from Summer 2012: 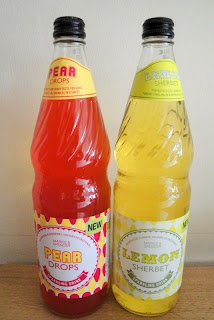 Marks & Spencer Pear Drops and Lemon Sherbet Sparkling Drinks.  The Pear Drops drink was gorgeous, so much nicer than it sounds, refreshingly sweet. The Lemon Sherbet was too sour to be enjoyed, consigned to the bin or rather down the kitchen sink. 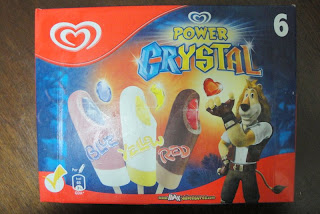 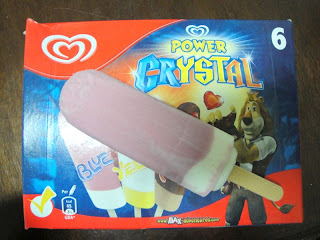 Walls Power Crystal ice lollies. Bought on holiday in Portugal. These appealed to me on a crystal/gem loving basis. Great lollies, not so great photos. 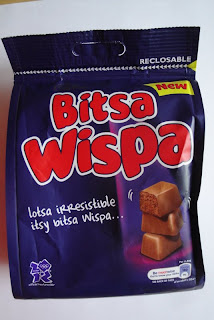 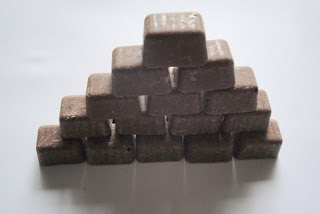 Cadbury's Wispa Bites. I love Wispas but these Wispa Bites were too boring to write about. Wispas but smaller, that's it. However, if you've ever wanted to make a chocolate pyramid then these are the chocolates for you. 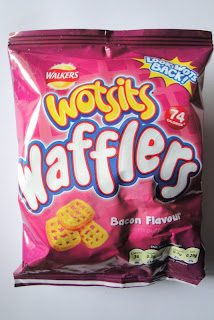 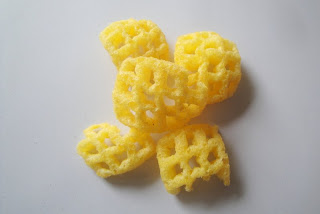 Walkers Wotsits Wafflers. Children's crisps which are full of dodgy ingredients such as MSG. I can't believe I even bought these. Tasted horrid too. Bad Walkers, very bad. 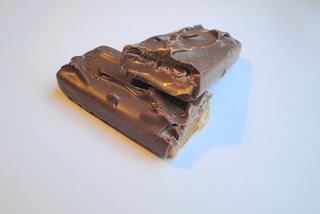 Limited Edition Mars Caramel. Should have been a big hit with me, but failed. However, it finally answers the question of what the best part of a Mars Bar is - the nougat.

If you've managed to read this far - thank you! No doubt there will be another Random Review Roundup sometime after Christmas! I will be back to a sensible review tomorrow :)

So fellow bloggers which review have you condemned to a dusty folder on your harddrive?