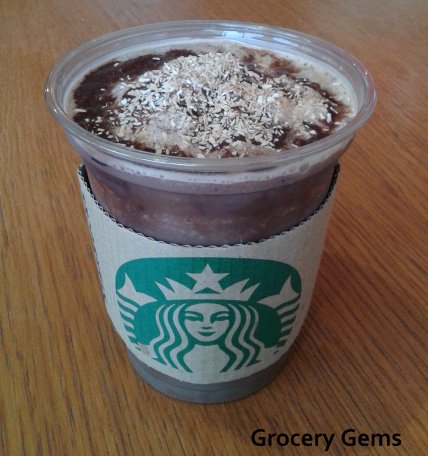 I was ridiculously excited when I heard about this new Mocha Coconut Frappuccino for Summer 2014. Not only is it coconut flavoured (already a winner with me!) but I don't think any of the major coffee shops can rival Starbucks for their Frappuccino blended ice drinks - they're just so good on a hot day. The Mocha Coconut Frappuccino is a blend of mocha sauce, coconut syrup and ice which is topped with cream (although mine is without), chocolate drizzle and coconut flakes. 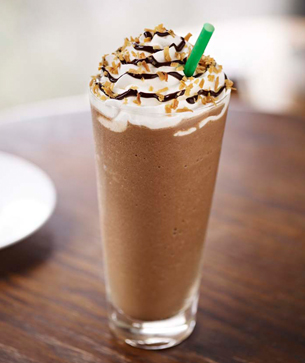 Here's the official photo with cream, as mine looks a bit flat! Even without the cream my Frappuccino was still generously topped with lots of toasted coconut and chocolate sauce. The flavour was absolutely delicious, with both the coconut and chocolate blending together to create a sweet coconut heaven. I had high hopes for this drink and it more than matched my expectations. In fact, since first trying the Mocha Coconut Frappuccino I have already been back twice more to get another refreshing coconut hit. This is quite something considering last year I probably had three Frappccinos in total during the whole summer. It's safe to say I'm now hooked! 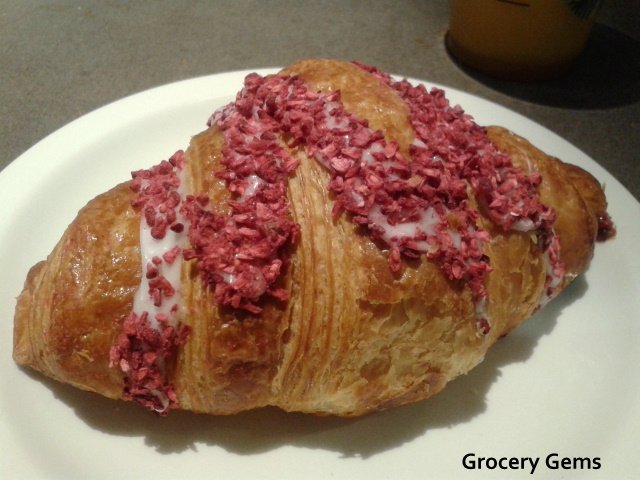 There are also a few new cakes and pastries for summer including this new Raspberry Croissant, which I can't resist just mentioning here. It's a croissant with a raspberry jam filling, decorated with icing and dried raspberries - and it's lovely too!