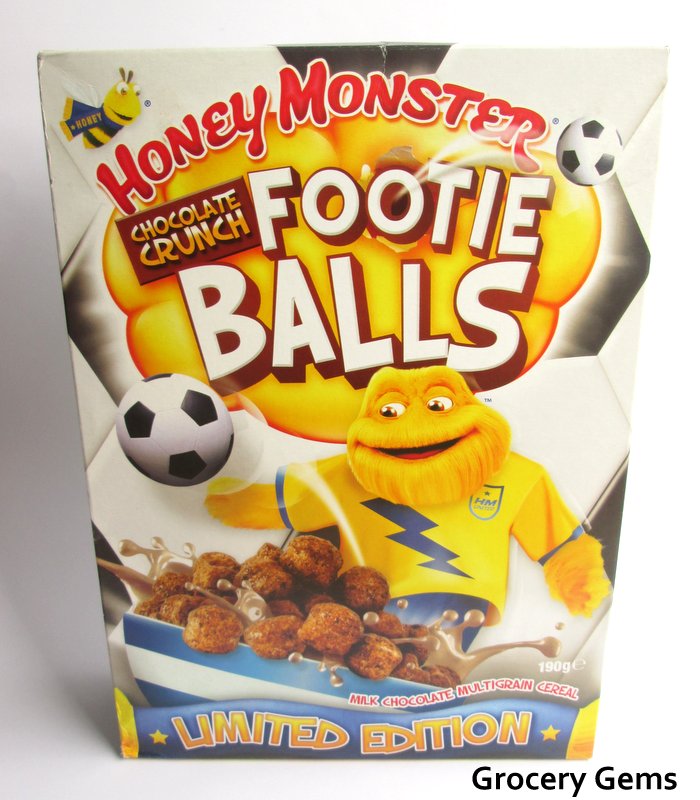 The World Cup tournament is coming to an end this weekend but I'm still spotting new football themed products that I hadn't known about a few weeks ago. I don't usually buy Honey Monster cereals but I have reviewed a few of their limited editions before, especially in the early days of this blog. It just goes to show how tempting I find the words Limited Edition! 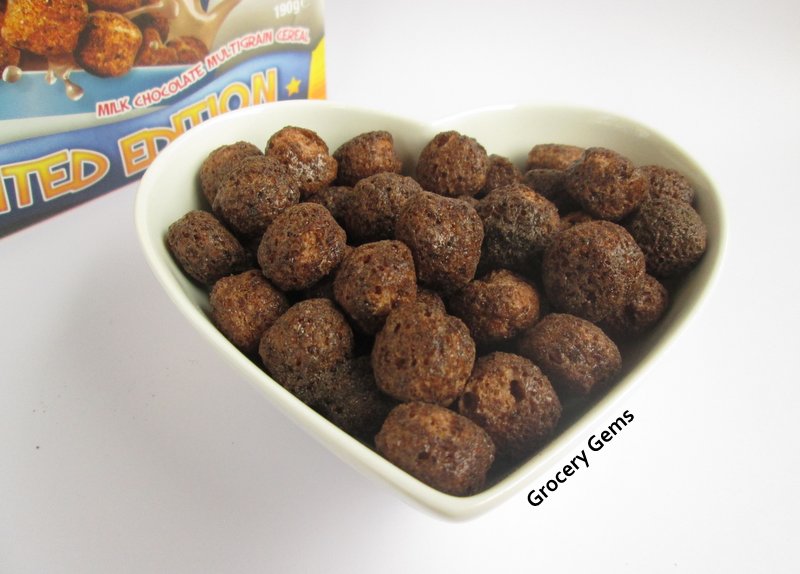 The Footie Balls are simple round chocolate cereal balls. They have a pleasant chocolately aroma as soon as the box is open, and eating a few without any milk reaffirms their sweet chocolate flavour. Each Malteser sized bite offers an instant hit of chocolate from the outer coating that is offset by the fairly bland and basic puffed cereal centre. 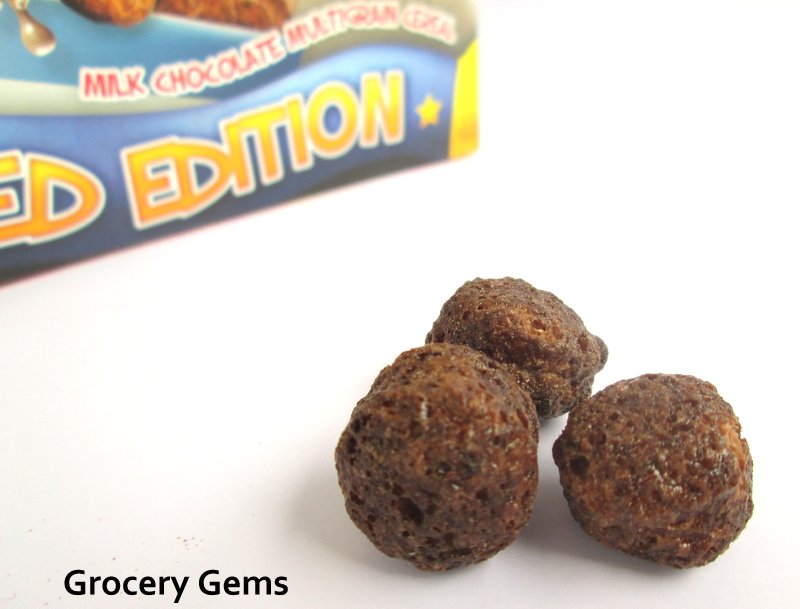 Once milk is added they lose a lot of their initial chocolatey flavour and become more of a generically sweet cereal. The lack of chocolate flavour is quite disappointing and I definitely preferred eating these as a crunchy cereal snack rather than adding them to milk. Overall, I wouldn't urge anyone to seek these out, the cereal itself is quite bland and the most interesting part is the box. They're not awful, the flavour is nice enough, it's just nothing special. 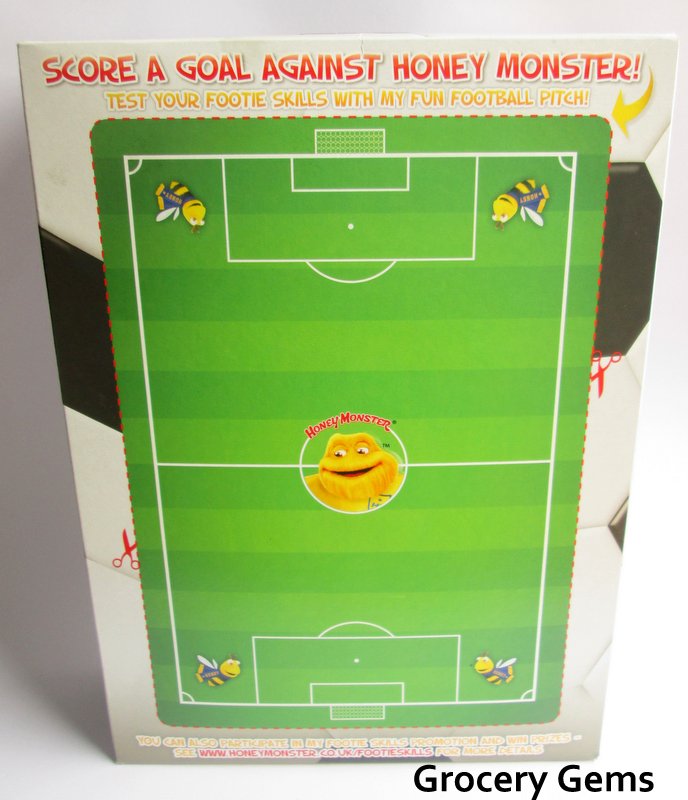 There's a cut out and keep football pitch on the back of the box, with instructions for using your Footie Ball cereal as the balls, using straws to blow them across the pitch. Good to know for all those extra Footie Balls that you might not fancy actually eating...

Email ThisBlogThis!Share to TwitterShare to FacebookShare to Pinterest
Labels: Cereal