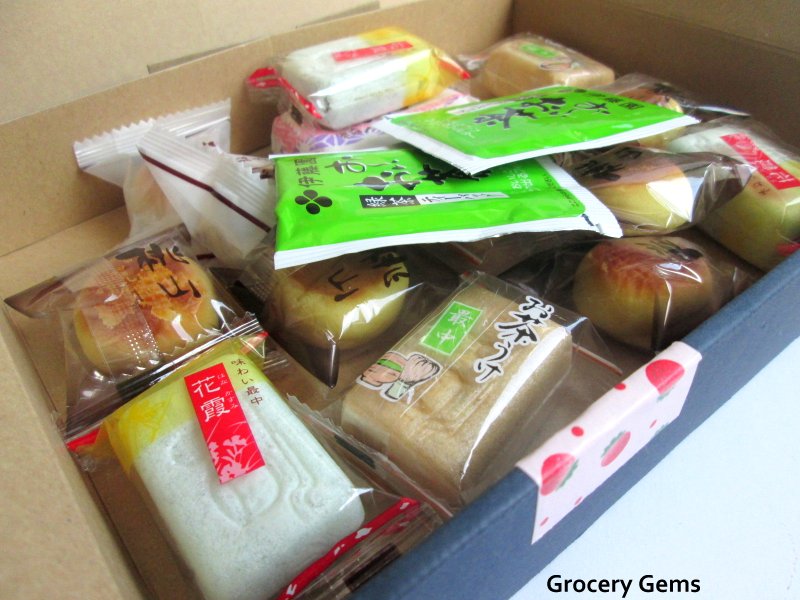 Many of you will already know how much I love Japanese snacks and sweets, so I was excited to hear about Candy Japan, a subscription box service that sends out two parcels a month. The service was set up by Bemmu, a Finnish expat in Japan who picks out a surprise variety of interesting candies that are difficult to get hold of outside of Japan. I love the hand picked nature of these boxes and also that there are two smaller parcels sent out each month rather than one big parcel. 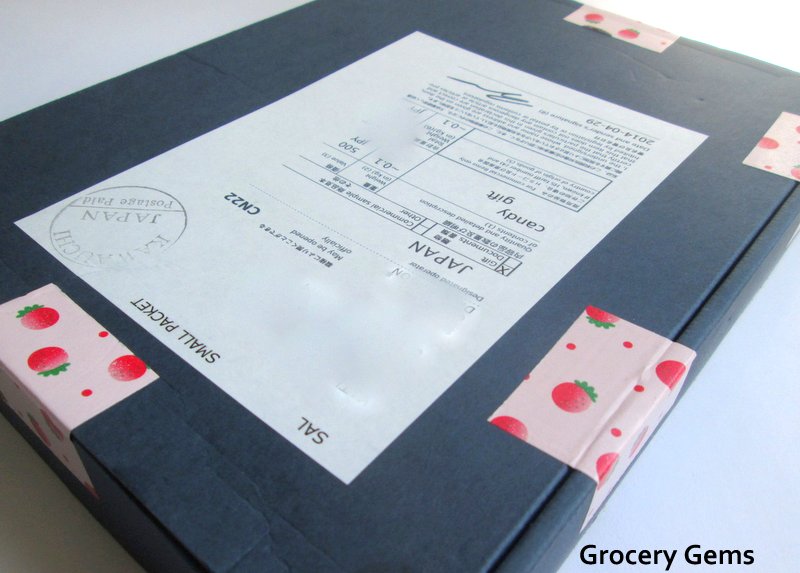 Candy Japan usually sends out their snacks in envelopes but this month they sent out a beautifully presented slim box so that softer snacks could be included. The box that was delivered looked like a prettily wrapped present, a dark blue cardboard with cute strawberry stickers. It was so exciting opening it up! 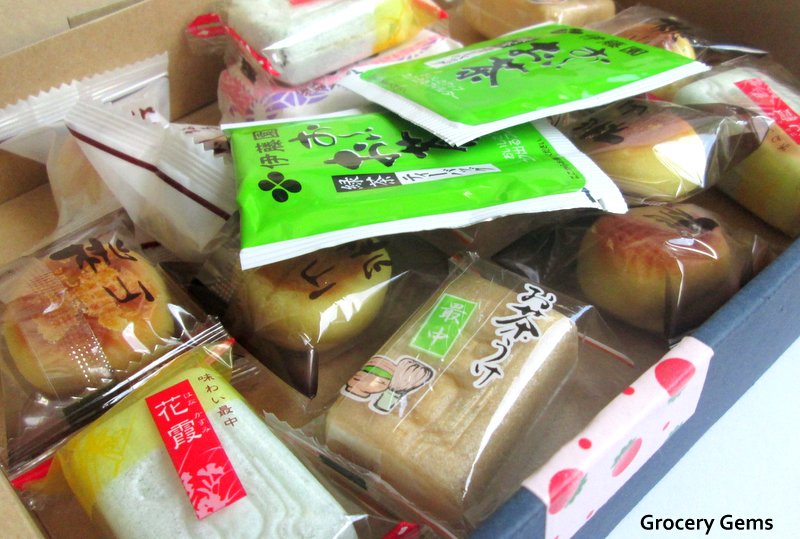 I was sent an email with a description of what was inside this Candy Japan shipments. It's always a great idea to have descriptions when it comes to overseas candies - no chance of that moment when you tuck into an unexpected flavour that you don't actually like! The box I received was themed on "Tea Time" and included sweets that are all perfect partners for a cup of green tea (there are also a couple of green teabags to included too). Although, coincidentally, when the parcel arrived I had just made myself a green tea - serendipity! 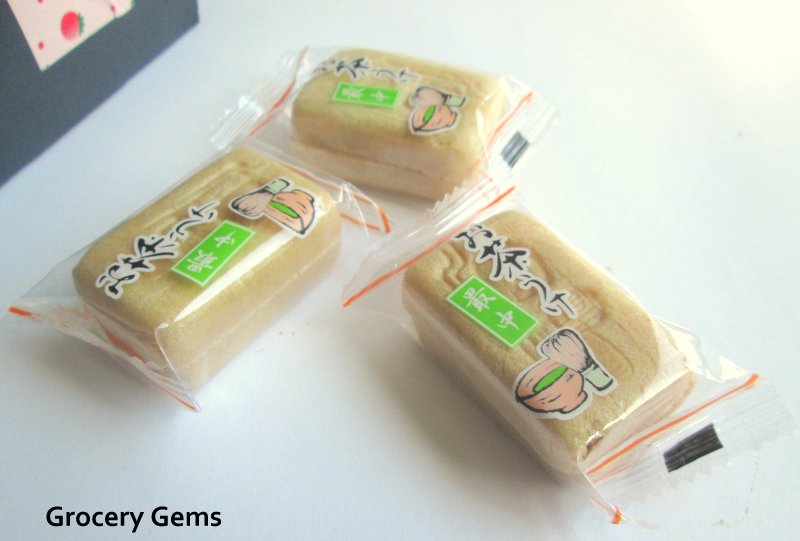 This whole selection of sweets to enjoy with tea looks wonderful, with mainly clear wrapped wafers and small individually wrapped cakes. Most of them contain red bean paste or are made with white bean paste. They were described in the email as being the type of sweets you would get if you visited a Japanese home and had an older woman prepare green tea and sweets for you. In other words it's a very traditional selection rather than the brightly coloured Japanese snacks I'm used to. 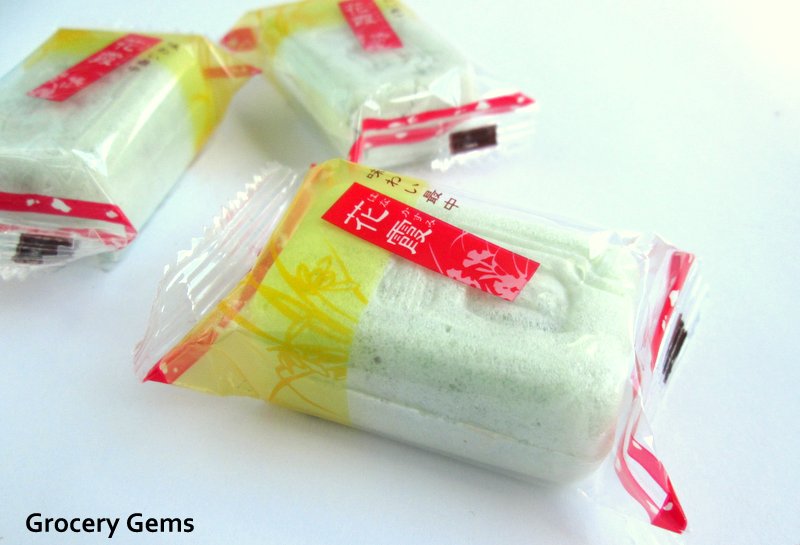 These rectangular "monaka" contain wafers made from mochi (Japanese rice cake) and are filled with red bean paste. 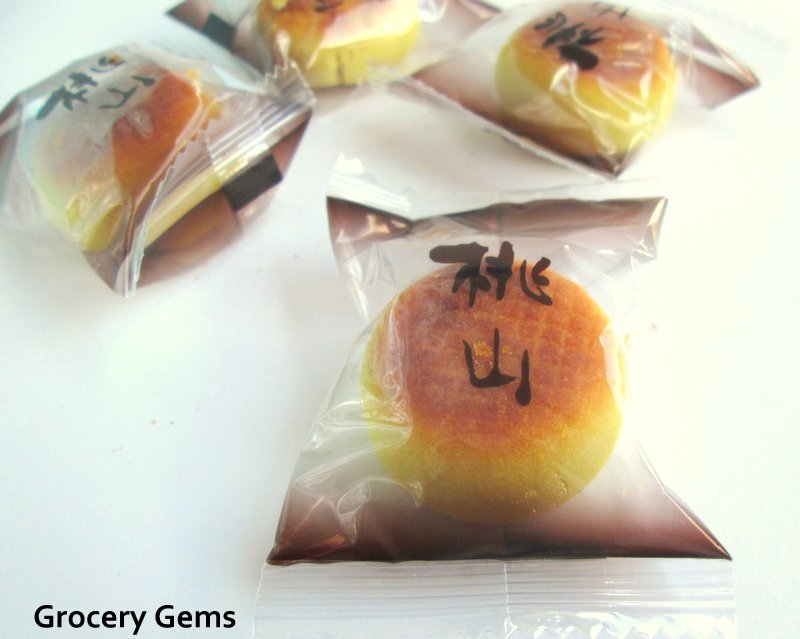 The bite sized round ones are "momoyama" which are baked and contain white bean paste. 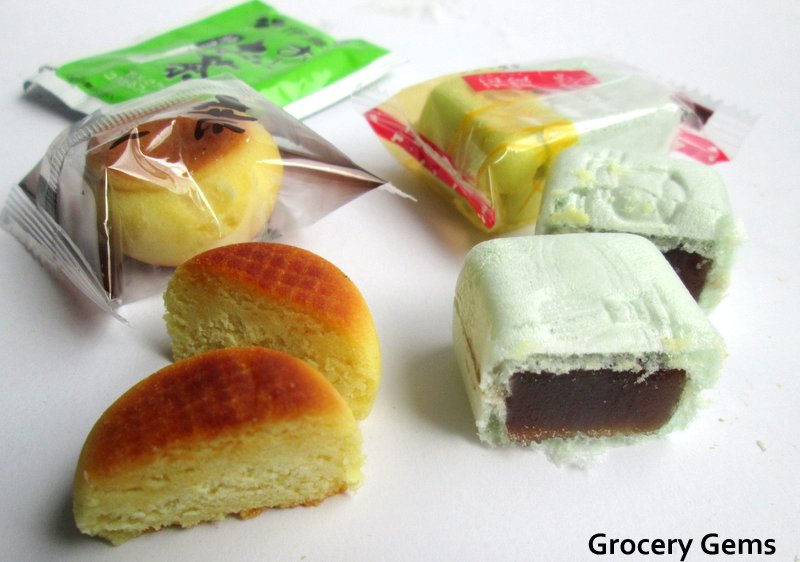 Each one is deliciously sweet, with quite a similar flavour from the bean paste. I liked the buttery bites of the momoyama and also enjoyed the simpler experience of the wafer and red bean combination. 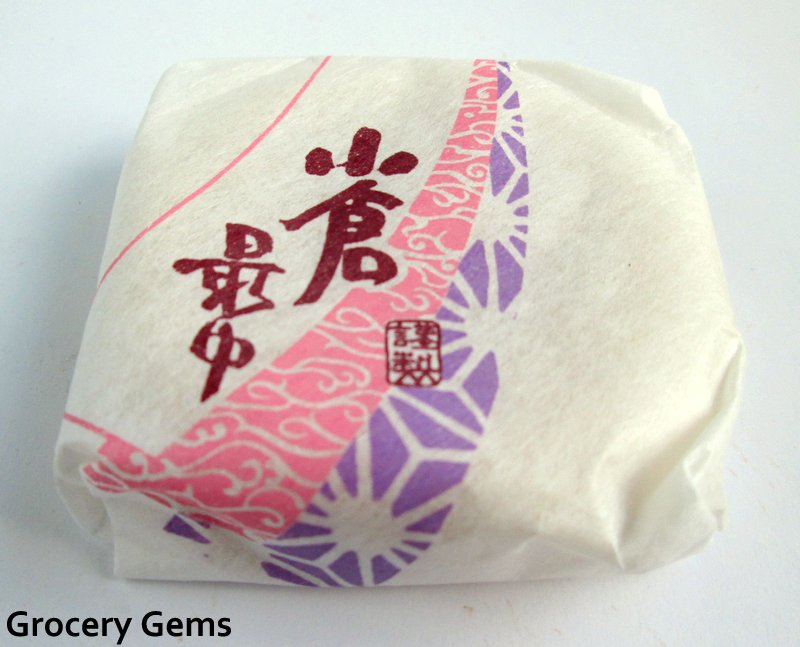 One of the larger snacks was wrapped in a prettily decorated paper casing. 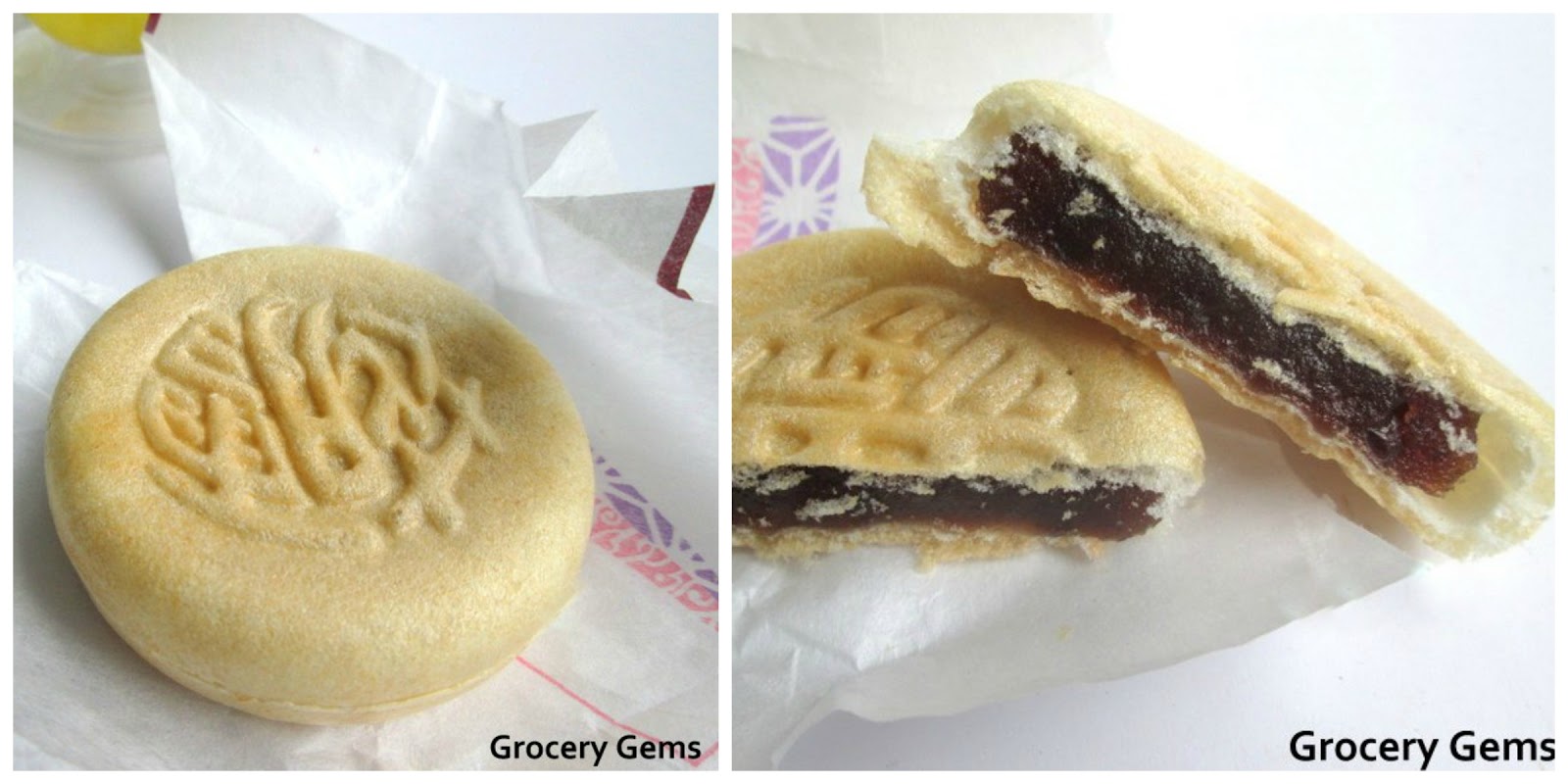 It also contained a delicious wafer filled with red bean paste. As an introduction to green tea snacks this parcel was delightful. Usually I don't snack while drinking green tea, it just doesn't seem to inspire the munchies as much as a cup of tea or coffee. However, all of the snacks included with this Candy Japan parcel really are perfect with green tea - not too sweet and just small enough to have one or two. I've been savouring these with a green tea break each day and I'll really miss them when they are all finished.

Each mystery parcel subscription from Candy Japan costs $25.00 per month, for two separate deliveries, and they can ship worldwide.

Take a look at their website for more details: www.candyjapan.com

You can also get lots more details and photos of previous parcels on their Facebook page: www.facebook.com/CandyJapan