Who Knew it Was Not So New? Review: Part Two!

Some of you may remember my previous tongue-in-cheek post where I discussed a bugbear of mine - old products that still carry the label "new" on the packaging (check out my Who Knew it Was Not So New? Review: Part One! here). As a blogger of new and limited edition products I have an especially low tolerance to the misuse of the label "new". For me a product is only new in the first few months, after that - it's old news. The following products have been spotted with "new" on the label even though they have been on the shelves for months, and in some cases years.

All photos were taken in the last seven days - because unlike the following product manufacturers I like to play it fair! 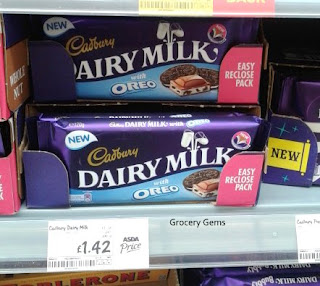 You know something? I love Cadbury Dairy Milk with Oreo. It was hands down my favourite chocolate bar of the entire year... LAST YEAR! 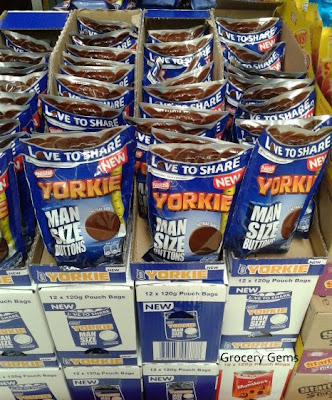 These Yorkie Man Size Buttons were piled HIGH in my local Asda and look how many boxes of the "new" stuff they have. Kev's Snacks Reviews featured them in January this year but it looks like they'll be "new" all the way through to 2014. 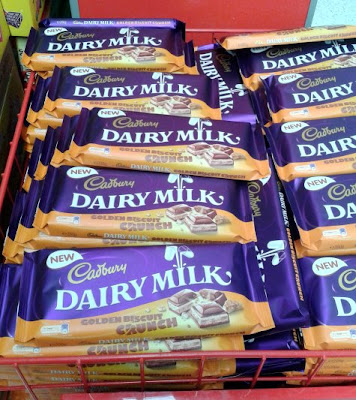 Also piled high are these NEW Cadbury Dairy Milk Golden Biscuit Crunch. I didn't even know Cadbury were still making these bars. Chocolate Mission reviewed these back in September 2012 here. 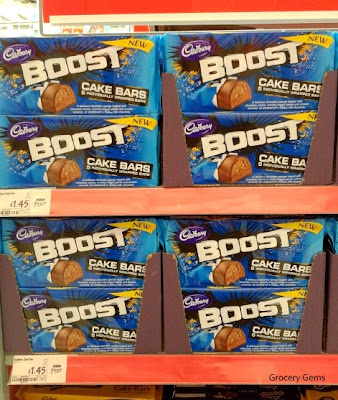 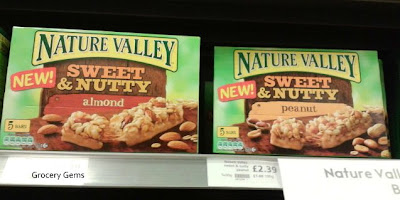 The cereal bar section of the supermarket is one of the worst offenders when it comes to faking newness. I lost count of the number of boxes that still used the word "new". These Nature Valley Sweet & Nutty were a new release back in October 2012. 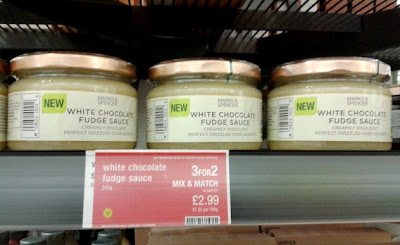 I love M&S, I really do. But one thing I've noticed about them is that once a product has the word "new" on the label it's not coming off until they do a packaging revamp. Luckily for us all, M&S tend to update their packaging quite frequently, but there are still plenty of old "new" products on their shelves. This White Chocolate Fudge Sauce has been "new" for over six months. 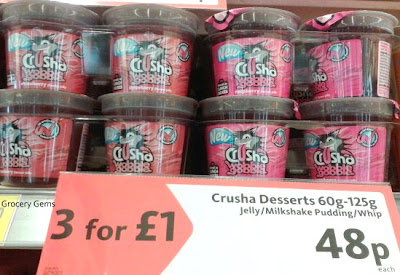 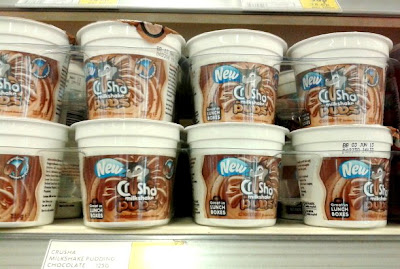 p.s. Neither are your Milkshake Puds. 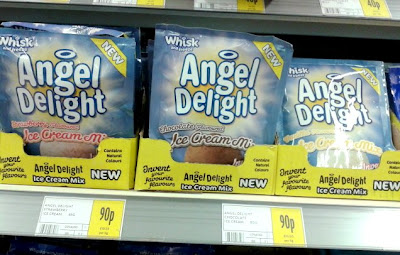 The idea of taking Angel Delight and making it into an ice cream mix is probably a product that should never have existed in the first place. Sadly for us all it's been on the shelves since the summer of 2012. 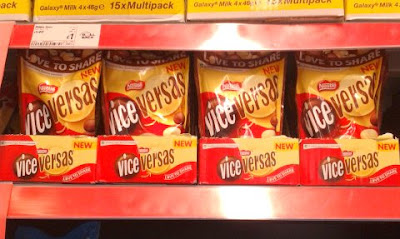 Vice Versas were new back in the 1991 when they were first released. They were not really new when they were re-released in July 2012. But they're definitely not "new" when they've been on the shelves for nearly a year! 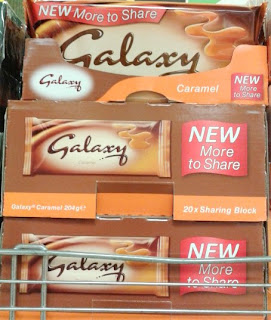 Using the word "new" is obviously rule number one in the marketing guidebook on How To Grab the Consumers' Attention. LOOK AT THIS NEW CHOCOLATE. IT'S NEW! *whisper* in a slightly bigger size. 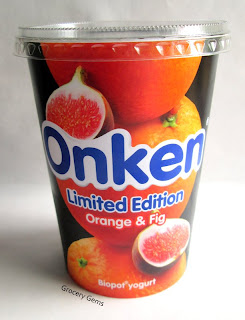 And a special mention for the "Not So Limited Edition After All" products. When I bought this Limited Edition Orange & Fig Onken Biopot yogurt last week, I should have realised that when they called it a "Seasonal Limited Edition" the season they meant was last Autumn.

Of course there are still plenty of genuinely new products in-store, and here's one to look out for - Twix Sundaes! 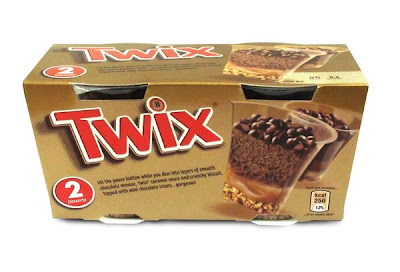 Email ThisBlogThis!Share to TwitterShare to FacebookShare to Pinterest
Labels: Not So New